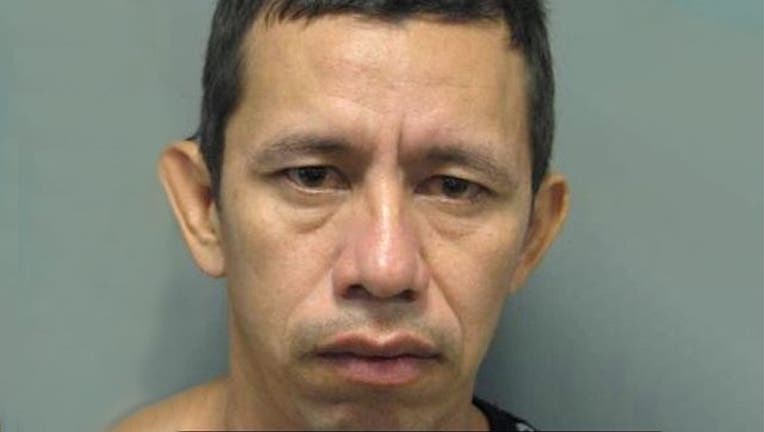 FOX NEWS - A Honduran national in the United States illegally has been accused of raping his 15-year-old stepdaughter in suburban Maryland, the seventh such case in the area over the past five weeks.

The alleged victim spoke to Montgomery County police and claimed that her stepfather sexually assaulted her multiple times between Aug. 16 and Aug. 25. She alleged that she was unable to use the bathroom after one of the assaults because it was "very painful" and left her with a "stinging" feeling.

The victim's mother reportedly booted Carrasco-Hernandez from their Wheaton home after finding the two of them together in a bedroom. While the age of consent in Maryland is 16 years old, the mother said she believed it was a consensual act fueled by alcohol.

Read more about this story on FOXNEWS.com.