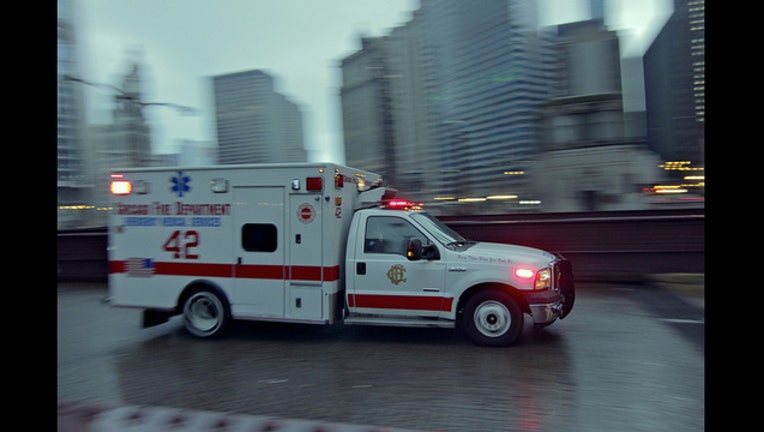 CHICAGO (STMW) - Six people, including two children, were injured Monday in a two-vehicle crash in the North Lawndale neighborhood on the West Side.

Three adults and two children where taken to Stroger Hospital, and one adult was taken to Mount Sinai Hospital. They were all listed in fair-to-serious condition, Velez said.