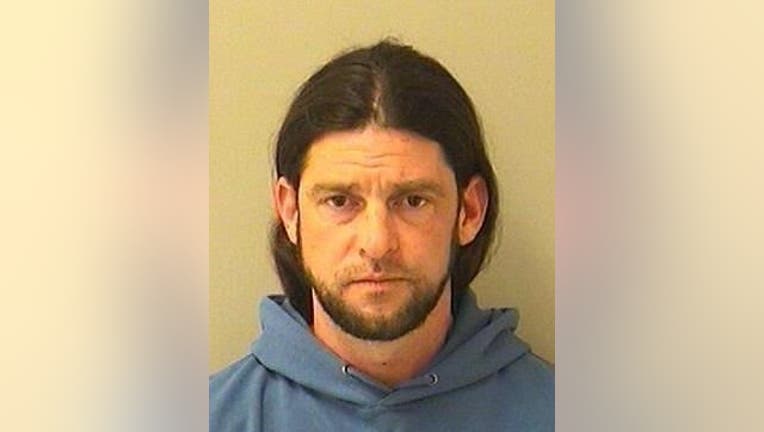 ST. CHARLES, Ill. - A St. Charles man was sentenced to six years in prison Wednesday for hitting a 7-year-old cyclist in the west suburb and fleeing the scene.

Brian Quartuccio, 42, pleaded guilty to felony charges of failing to report an accident with injuries and driving with a revoked license, the Kane County state’s attorney’s office said.

Quartuccio struck the 7-year-old girl about 1 p.m. May 12 as she rode south on Illinois Avenue in the Valley View area of unincorporated St. Charles, prosecutors said. Instead of stopping to help the girl, who was critically injured, he fled the scene.

This latest incident marks the seventh time Quartuccio was found guilty of driving with a revoked license, prosecutors said. He has also been convicted of driving under the influence three times.

“Mr. Quartuccio has made a habit of ignoring the law and doing as he pleases. His selfishness nearly cost a little girl her life this time,” Kane County State’s Attorney Joe McMahon said. “I hope he understands that it’s time for him to grow up.”

In addition to the six years received for hitting the girl, he was also sentenced to six years for violating the probation of a 2017 conviction in which he was caught driving with a revoked license, prosecutors said. Those sentences will be served concurrently.

Quartuccio will also receive credit for the 19 days he has already served.