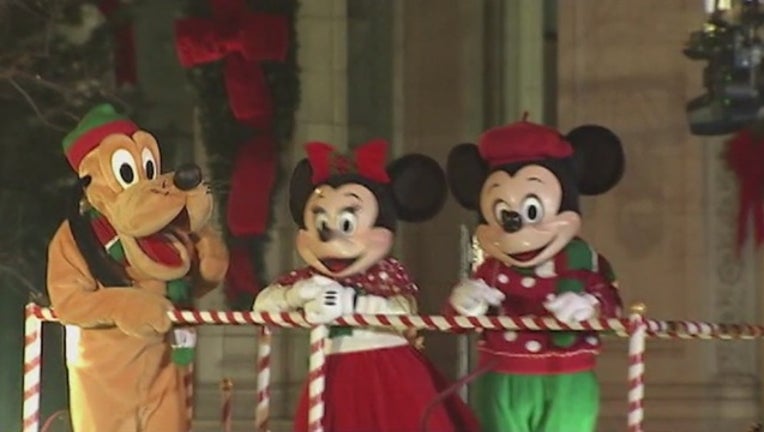 The lighting procession steps off from Oak and Michigan at 5:30 p.m. Saturday and heads south to Wacker and east to Columbus, according to a statement from the city’s Office of Emergency Management and Communications. It will end with a fireworks display over the Chicago River at Michigan.

Other street closures include:

The CTA will also operate longer trains on the Blue, Brown, Orange and Pink lines from 3 p.m. to 9 p.m., according to the transit agency. More frequent trains will run from 3 p.m. to 8 p.m. on the Red Line.

Metra will add more seating capacity and extra service will be provided on the BNSF, Union Pacific Northwest and West lines, according to a statement from Metra.