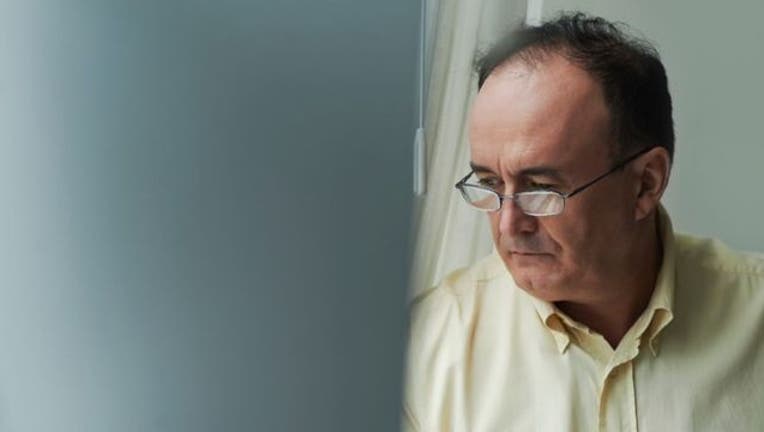 NEW YORK (AP) — NEW YORK (AP) — The U.S. death rate has been falling for decades. But researchers have detected one group in which the rates have been steadily ticking up — middle-aged white people.

Suicides and deaths from drug overdoses and alcohol abuse are being blamed.

Deaths rates for other races have continued to fall, as they have for whites 65 and older. But death rates for whites 35 to 44 have been level recently, they're beginning to turn up for whites 55 to 64.

And, most strikingly, death rates for whites ages 45 to 54 have risen by half a percent per year since 1998.

That's according to the authors of a new study that appears in the Proceedings of the National Academy of Sciences.

They say the increase started in the late 1990s and probably is related to the increased availability around that time of certain prescription painkillers.

An official with the Centers for Disease Control and Prevention says the findings aren't exactly surprising. Robert Anderson says federal researchers have reported multiple times on increases in deaths from suicides and drug overdoses. And they have noted that the bulk of those deaths involved people who were white and middle-aged.