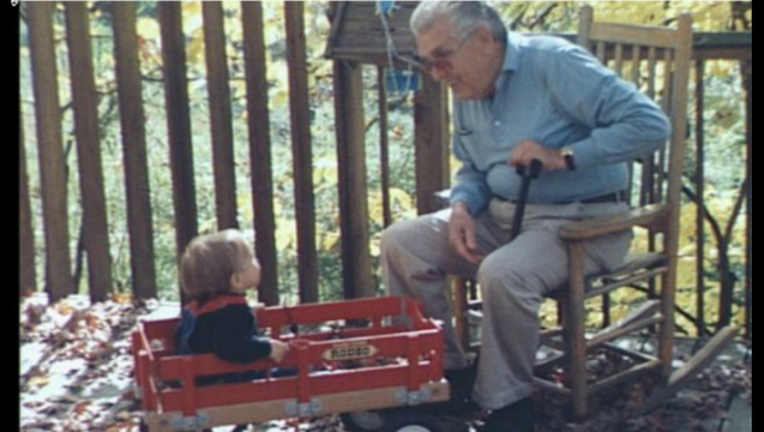 (KTVU) - It may work as a good argument to get the grandparents to babysit your kids: A new study suggests older adults who care for their grandchildren may live longer.

Researchers examined findings from the Berlin Aging Study, which involved more than 500 people who were at least 70 years old.

The study found that for those subjects who took on a role as a caretaker, the risk of dying over a 20-year period was one third lower, compared with those who did not provide childcare.

Half of the grandparents who were caretakers were still alive ten years after the study began.

Researchers noted that caregiving among older adults was linked to longer life even when the child was not a relative.

It's important to note that the study did not include grandparents who served as primary caregivers, only those who cared for grandchildren occasionally.

Experts say the findings suggest that for older adults caregiving may offer them a purpose in life and make them feel useful. It may also provide benefits associated with keeping physically and mentally active.

The study is published in the journal Evolution and Human Behavior.