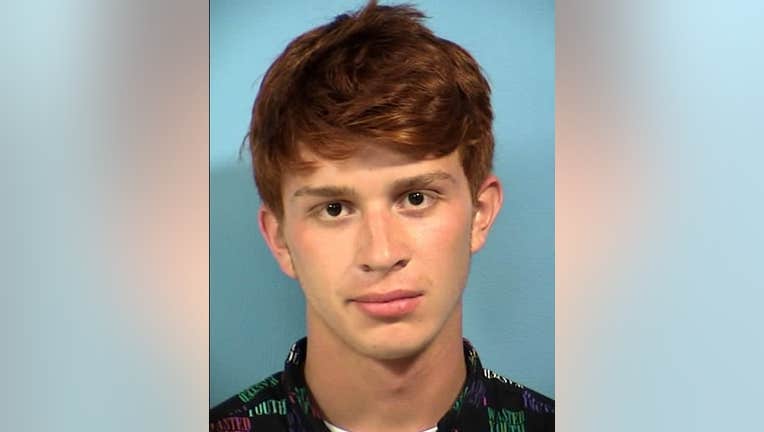 WHEATON - A west suburban Wheaton man has been charged with sexually assaulting several women and videotaping the assaults.

An acquaintance of 19-year-old Matthew Tumbarello contacted Wheaton police in early July to report that he used his cellphone to secretly record them having sex, according to a statement from the DuPage County state’s attorney’s office.

The woman told investigators she did not know about or consent to the videos, and on at least one occasion she was intoxicated and unable to consent, prosecutors said. Authorities found several other videos showing Tumbarello sexually assaulting two other women who were also unable to consent.

An arrest warrant was issued July 23, according to the state’s attorney’s office, and he was taken into custody Tuesday during a traffic stop in Chicago.