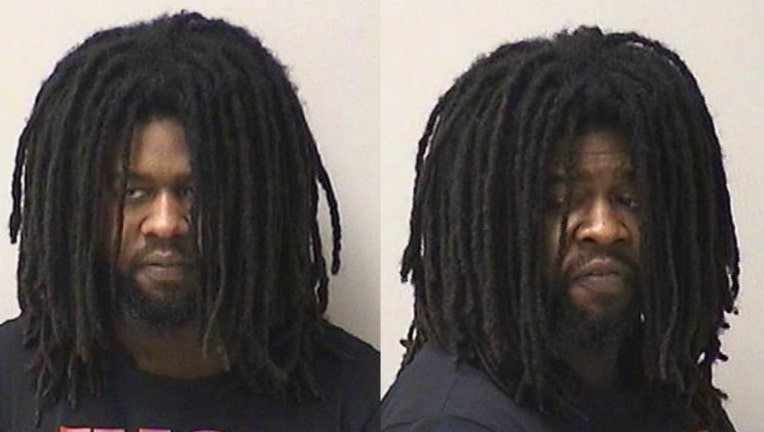 ELGIN - A 32-year-old Elgin man is accused of stalking a woman with whom he once had a relationship.

Antonio Neal Jr. allegedly banged on the woman’s door the morning of Nov. 1 after calling her on the phone more than 50 times and sending her multiple text messages, the Kane County state’s attorney’s office said.

Later that evening, he allegedly drove past the woman’s house and saw her smoking a cigarette in her car, prosecutors said. He walked up to the passenger side, said he wanted to talk, got in the car and told her to drive to the back of the driveway to hide from police. He allegedly texted and called her multiple times after he left.