The Democrat announced her bid Wednesday, about one week after she won re-election as the state's top fiscal officer.

In a campaign video, the 46-year-old Mendoza says the February election "is about the next generation, not just the next four years."

Mendoza joins a more than a dozen candidates vying to replace Mayor Rahm Emanuel, who's not seeking a third term.

Republicans blasted Mendoza when a clip of a mayoral announcement video surfaced days before the Nov. 6 election. At the time Mendoza said she hadn't made a decision about whether to run for mayor.

Other mayoral candidates include Cook County Board President Toni Preckwinkle and Bill Daley, the brother and son of previous Chicago mayors. 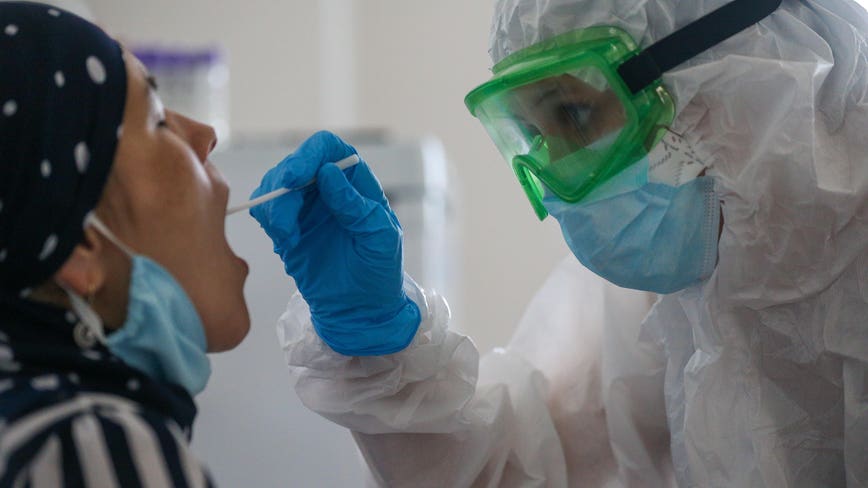