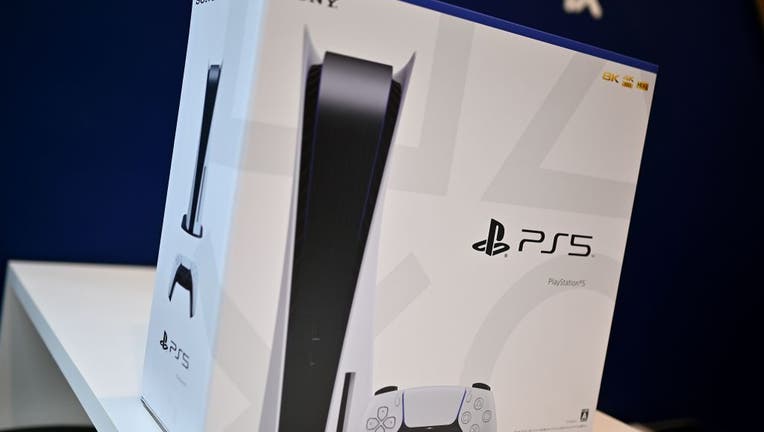 CHICAGO - A 15-year-old boy is accused of robbing two people during a meetup to sell a PlayStation 5 console Sunday in Austin.

The incident happened about 9 p.m. in the 5000 block of West Monroe Street, according to Chicago police.

Two men, 22 and 24, were in a parked vehicle on that block after arranging to meet two other people via a smartphone app to buy a PS5, police said.

The teen and another male allegedly approached the vehicle, pulled out guns and demanded property from the men before fleeing, police said. Responding officers later arrested the 15-year-old, who is now facing a felony count of armed robbery with a firearm.

Similar robberies have been reported in Michigan, Canada and New York as opportunists take advantage of shoppers looking to scoop up the popular console ahead of the holiday season.

PlayStation 5 consoles have been sold out online since the Nov. 12 release in the U.S. Because of the ongoing COVID-19 crisis, stores like Gamestop and Best Buy aren’t selling the console at their brick and mortar locations.

As a result, gamers eager to get their hands on the next generation machine have been scouring the internet for available consoles. Such is the demand for the consoles that some are being sold on eBay for as much as $50,000.

Authorities have warned shoppers to be wary of sellers listing available consoles on places like Facebook Marketplace or the Offer Up app, and to arrange meetings carefully.