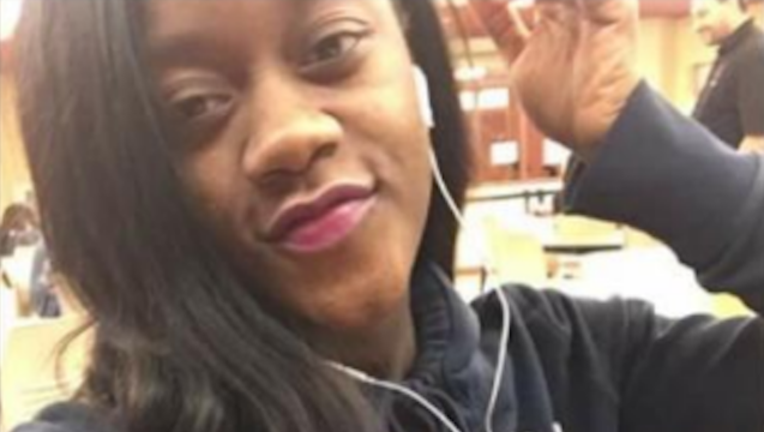 CHICAGO (Sun-Times Media Wire) - Police are searching for a 17-year-old girl who has been missing from the South Loop neighborhood for more than a week.

Jayla Nelson was last seen April 15 near the 1600 block of South Wentworth Avenue, according to a missing person alert from Chicago Police. She has also been known to frequent south suburban Park Forest.

She is described as a 5-foot-3, 125-pound black girl with a medium complexion, brown eyes and black hair, police said. She was last seen wearing a black top, khaki pants and white shoes.

Anyone with information about her whereabouts should call the Area South special victims unit at (312) 747-8274.