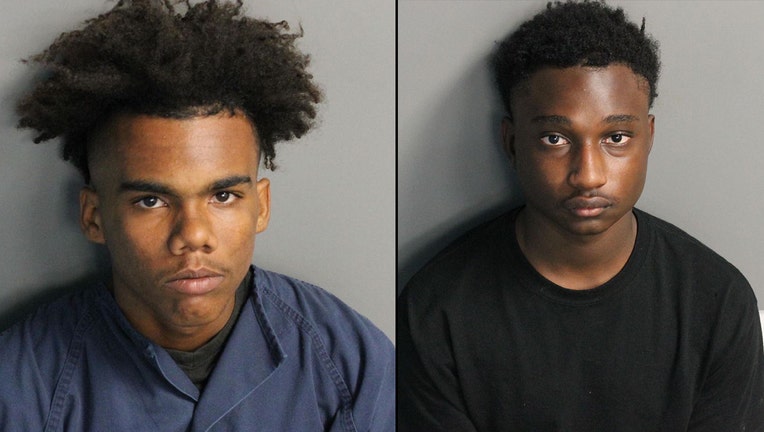 ORLANDO, Fla. - Orlando police have arrested two teenagers accused of robbing an elderly woman at gunpoint and then beating her up.

Schye Smith, 16, and Quinten Siplin, 15, are charged with robbery armed with a firearm and battery on an elderly person. The suspects were arrested by the Apopka Police Department for committing an armed robbery in their jurisdiction.

Last week, police say Smith and Siplin followed the 74-year-old victim out of a business in the 4300 block of Clarcona Ocoee Rd. after seeing she had cash. When they got outside, police say they asked the woman for some money and she refused.

"As the victim walked behind the plaza at that location, the same suspects pulled up in a black Toyota 4-door sedan and robbed the victim at gun point," police said in a press release to FOX 35 News. 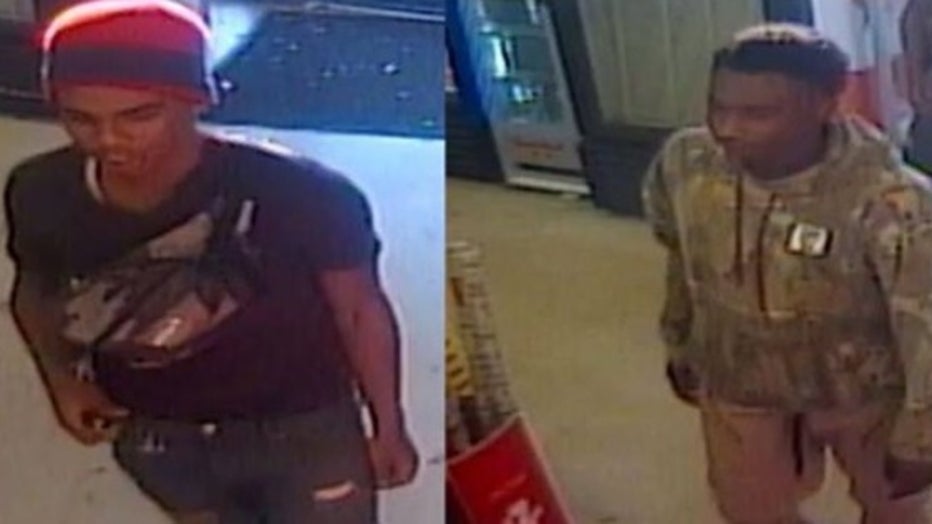 The suspects are also accused of battering the woman. Police say they took off with the woman's purse and about $600.

Police say one of the suspects referred to the other as "Peanut" during the robbery. Police identified "Peanut" to be Smith in a press release.

Orlando police thanked the public for helping to spread the word and bring the suspects in.

"Thank you so much for the assistance and tips you provided in reference to this case."

MORE NEWS: 'Evil raised its head': Man shot dead after attacking deputies with a knife at gas station in The Villages