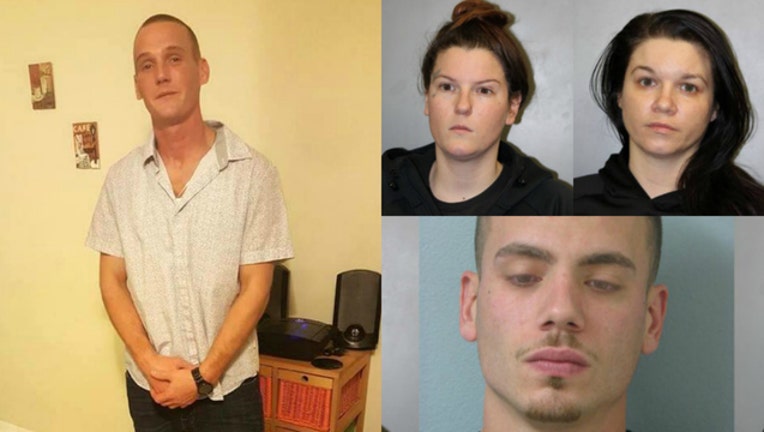 EVERGREEN PARK (Sun-Times Media Wire) - Three defendants have pleaded not guilty to murder charges in the beating death of David Chikerotis, who worked on the popular television show “Chicago Fire” with his father.

David Chikerotis was severely beaten by the defendants on March 23 in an apartment in southwest suburban Evergreen Park, according to prosecutors.

“Every bone in his face was broken. That’s how many punches and kicks he had taken,” according to Chikerotis’ father, Steve Chikerotis.

Officers were called to the 8700 block of South Francisco Avenue and found Chikerotis badly beaten, police said at the time. The 31-year-old was taken to Christ Medical Center in Oak Lawn, where he underwent surgery but later died.

David Chikerotis had been working as a set designer on “Chicago Fire,” his mother, Mary Chikerotis, said. David’s father, Steve Chikerotis, is a retired deputy district chief with the Chicago Fire Department, and is credited with helping create the popular television show he worked on with his son.

According to Steve Chikerotis, David was allegedly beaten by the three defendants for three to four hours. During that time, the three took breaks to smoke marijuana and then continued beating him, he said.

Owens, Doherty and Krisikis are scheduled to appear in court again June 18 in Bridgeview.