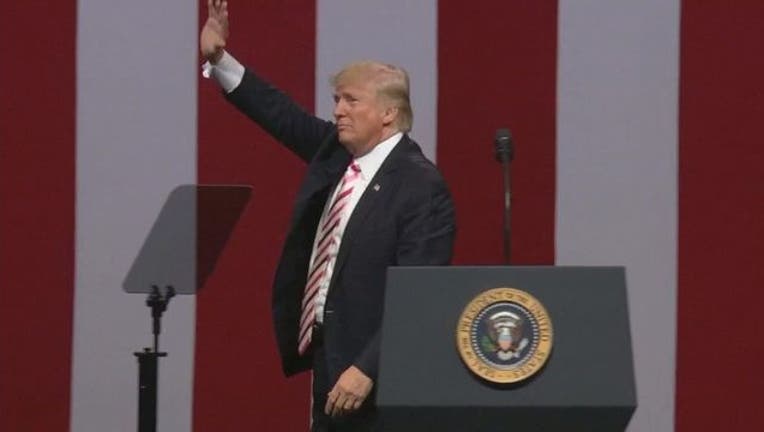 HUNTSVILLE, Ala. (AP) — President Donald Trump implored his supporters Friday to get behind an establishment-backed incumbent in a Republican runoff race in Alabama, arguing that Sen. Luther Strange will "drain the swamp" and doesn't know the Senate Majority Leader "at all."

At a raucous rally in Huntsville, Alabama, the president insisted to thousands of cheering fans that backing Strange — who was appointed in February to temporarily fill the seat that opened up when Jeff Sessions became attorney general — would help further the Trump agenda.

"Since the day Big Luther arrived in the United States Senate, Luther has always been for us," Trump said.

Trump said Strange had wrongly been branded an establishment insider, saying people have unfairly claimed Strange is "friendly with Mitch." Trump called that a "bum rap."

He also praised Strange for agreeing to back Republican health care legislation with no strings attached, saying, "That's the coolest thing that's happened to me in six months."

Trump noted the Alabama race was close, but said he appreciated Strange's support during the push to overhaul President Barack Obama's health care law. Said Trump, "We have to be loyal in life."

Moore is favored by many of Trump's supporters and allies, including former White House chief strategist Steve Bannon and former Alaska Gov. Sarah Palin, who headlined a rally for Moore Thursday night.

Moore also appears to have the support of Housing and Urban Development Secretary Ben Carson — though a confidant insisted his praise wasn't an endorsement.

In a statement released by Moore's campaign, Carson called the former judge a "fine man of proven character and integrity" who "reflects the Judeo-Christian values that were so important to the establishment of our country."

But Armstrong Williams insisted the praise was "not an endorsement" and said Carson was "just showing support for his friend."

The president acknowledged he had friends who supported Moore — Including some who worked for Trump, though he joked, "They may not have a job by Monday." And he said that if Moore wins, "I'm going to be here campaigning like hell for him."

While Trump emphasized his support for Strange, his freewheeling speech also delved into his White House agenda, as well as many of his campaign themes.

Alabamians attending the Friday night rally were united in support of Trump, but divided over who should be the state's next senator. And for some Alabama Republicans, the support of a president they adore wasn't enough to dissuade them from supporting Moore.

"Vote for Roy Moore, a man of God," Cal Zastrow repeated to the supporters filing into the Von Braun Civic Center, often getting a thumbs up or enthusiastic "I am" in reply.

One of those was Laura Skipper. She attended rallies in support of Moore in 2003 when he was removed as Alabama chief justice.

"I am a huge supporter of President Trump. This is a once-in-a-lifetime chance to see the president, but I am a Moore supporter. I love what he stands for," Skipper said.

Moore led Strange in the first round of GOP voting, but not by enough to avoid the runoff. The two Republicans traded jabs at a Thursday night debate, with Strange stressing that "the president supports me" and Moore arguing that McConnell and the "elite Washington establishment" were trying to influence the race.

Both have emphasized their support for Trump, who remains popular in the deep red state.

Trump allies say he is genuinely appreciative of Strange's loyalty and support. The visit also the urging of top Republicans, who worry Moore would be a disruptive figure in the Senate, or might even lose to Democrat Doug Jones. McConnell spoke with Trump recently and assured him that Strange was much more competitive than recent public polls suggested, according to a person with knowledge of the call who requested anonymity to discuss it.

In 2010 and 2012, the GOP had a few disastrous Senate primaries where extreme candidates won and then lost winnable races to Democrats in the general election. Since then, McConnell has been determined not to let it happen again — and has succeeded in every instance.

But the pro-Moore forces have shown no signs of retreat. He is also being boosted by conservative website Breitbart News and the Great America Alliance, an advocacy group that supports Trump. 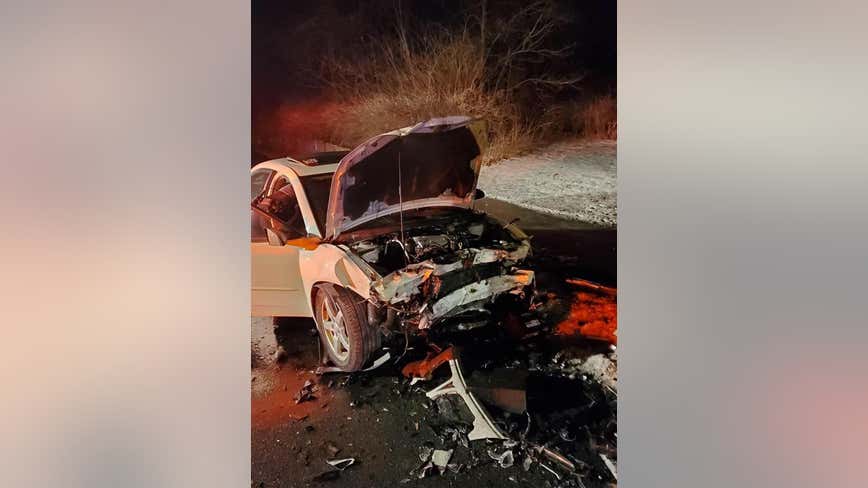 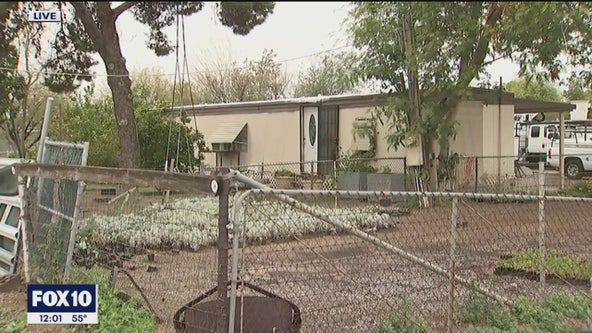