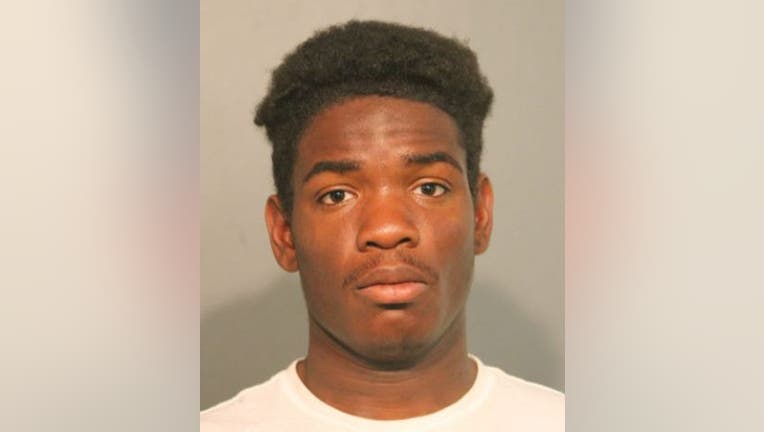 CHICAGO - Two people, including an 11 year-old, have been charged with carjacking a vehicle in the Uptown neighborhood on Chicago's North Side.

John Daniels, 19, and an 11-year-old boy were arrested on Saturday after stealing a car from a 59-year-old man two hours earlier, Chicago police say.

Patrol officers recognized the vehicle and attempted to curb it when it crashed into a fence, according to police.

Daniels and the 11-year-old boy were placed into custody and charged with felony counts of vehicular hijacking. Daniels was also charged with misdemeanor reckless driving and the boy was charged with a misdemeanor count of criminal trespass to a vehicle.

Daniels is expected in court later Monday. The 11-year-old boy is due in court on June 14.