Importance of COVID-19 vaccine for kids in 2022

Melissa Marx, an assistant professor and epidemiologist at the Johns Hopkins Bloomberg School of Public Health, stressed the importance of vaccines for all ages, including kids.

As the U.S. surpasses 1 million deaths from COVID-19, researchers say hundreds of thousands of those could have been prevented.

"In spring 2021 ... the prognosis was suddenly upbeat: Science had delivered a miracle. Not just one, but several effective vaccines against the novel coronavirus SARS-CoV-2 were produced, tested and approved in record time," Brown University School of Public Health faculty said in a report.

A year later, "the optimism has vanished," researchers said.

"In year two of the pandemic, thousands of Americans still died every day — from what by then had become largely preventable complications from Covid-19 — in one of the richest nations in the world, despite unprecedented federal, state, city and community efforts to inoculate people against it."

RELATED: 3rd round of free COVID tests available to order now in US

The team of researchers created a dashboard using data from the U.S. Centers for Disease Control and Prevention and The New York Times. It breaks down numbers in each state and shows how many deaths there likely would have been if each state had continued vaccinating at the same pace when demand was highest.

More than half of all COVID-19 deaths in America could have been avoided if vaccine demand had remained at peak levels throughout 2021 and 2022, the report said.

States with the most preventable COVID-19 deaths 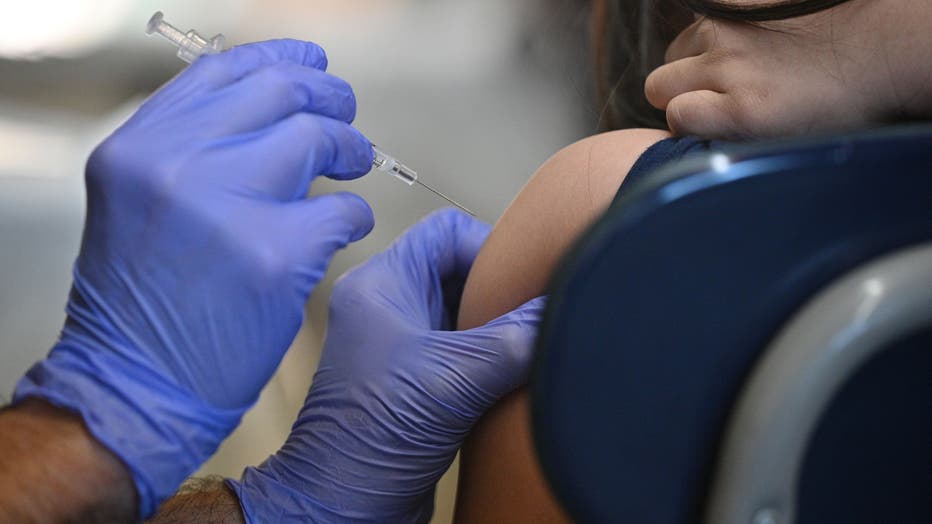 According to the analysis, the percentage of preventable deaths in each state varied greatly. In some states, as many as 74% of all COVID-19 deaths could have been avoided, researchers said. Vaccines could have saved the most lives in West Virginia, Tennessee, Kentucky and Oklahoma.

RELATED: 4 Air Force cadets may not graduate due to vaccine refusal

"For example, California, Florida and Texas – all of which are large, populous states – have similarly high overall Covid-19 death rates. But Texas and Florida have about twice as many vaccine-preventable deaths compared to California," the report said. 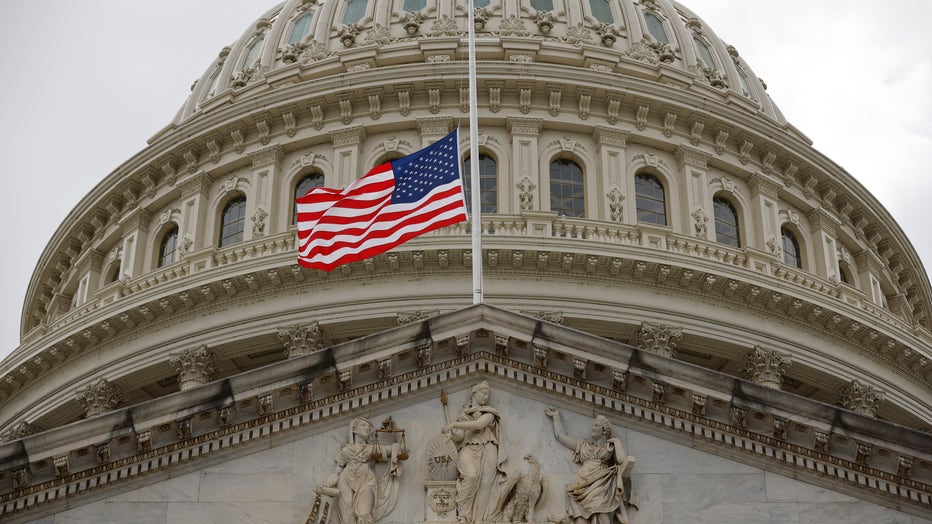 WASHINGTON, DC - The U.S. flag flies at half staff in memorial of the one million American deaths from the coronavirus on the East Front of the U.S. Capitol in Washington, DC. (Photo by Chip Somodevilla/Getty Images)

It’s how many people would have died if there was a 9/11 attack every day for 336 days, and it’s the same number of Americans who died in the Civil War and World War II combined.

Three out of every four deaths have people 65 and older. White people account for most of the deaths overall, but Black, Hispanic and Native American people have been roughly twice as likely to die from COVID-19 as their White counterparts.  More men have died than women.

With subtypes of omicron now spreading, the U.S. is averaging about 91,000 cases reported a day, compared to about 57,000 just two weeks ago. That's a small fraction of the infections seen during the brutal winter surge — but experts also say it's a vast undercount as testing has dropped and at-home tests often aren't reported.

This story was reported from Seattle. The Associated Press contributed.