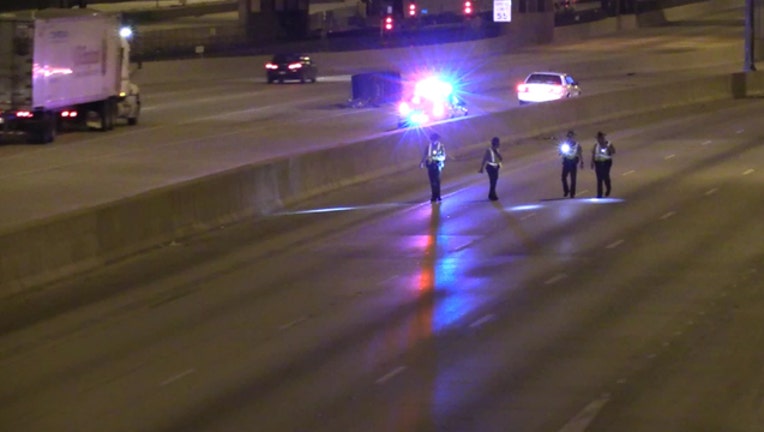 CHICAGO (SUN TIMES MEDIA WIRE) - A person’s vehicle was struck by a bullet early Monday while driving on the Dan Ryan Expressway.

Shots were fired about 1:45 a.m. and the vehicle was struck while traveling in the outbound lanes near Garfield Boulevard, according to Illinois State Police.

No one was injured in the shooting, but all outbound lanes were closed to traffic from 47th Street to Garfield while police searched for shell casings.

All lanes were reopened shortly after 3 a.m.