Cody Clapper captured on camera the moment his daughter, Lilly, shot her first deer and posted it online on Monday. Since then, it’s been viewed more than two million times and has gotten thousands of shares.

The short video shows Lilly focusing hard on her target for a minute and then pulling the trigger. It takes her a minute before realizing she hit her target, a white-tailed doe, and drops her jaw in surprise.

Klapper says his daughter has practiced shooting ever since she was 5 years old. The proud father says he recently felt Lilly was prepared to shoot her first deer and wanted to capture the milestone on camera.

“We have a passion for the outdoors, and it was primarily intended to be for family and friends,” Klapper said. “But now that it has had 1.4 million views, I hope that it inspires other parents to get their children into the outdoors.”

Klapper said he knows that everybody isn’t going to agree with letting his daughter around firearms at such a young age but says safety is always paramount.

“I respect and understand that this video may not be for everyone,” he wrote on Facebook. “If you think that you might be offended by this video that has my daughter shooting a deer with a modern hunting rifle, please keep scrolling.” 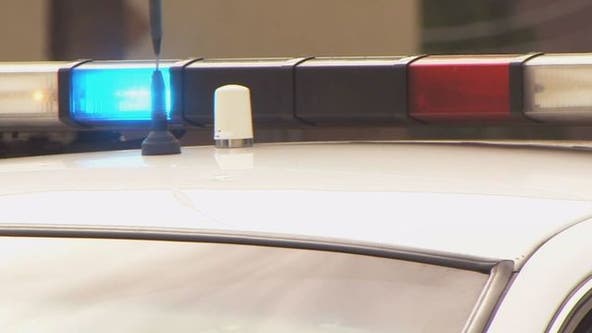