WASHINGTON - Police are searching for the suspects involved in the Fourth of July carjacking of D.C. Council Chairman Phil Mendelson's girlfriend in Southeast D.C.

D.C. police said the victim was pumping gas in her 2014 black four-door Mercedes Benz C250 at an Exxon gas station located in the 1200 block of Pennsylvania Avenue at around 7:15 a.m. when two suspects pull up in a red Lexus sedan.

As they approached next to the victim’s car, one of the suspects got out of the Lexus and entered her Mercedes. The suspect proceeded to drive off in the Mercedes with the gas hose still in the gas tank while the other suspect followed behind in the red Lexus as they both left the gas station. They were last seen traveling eastbound on Pennsylvania Avenue.

"I'm thankful for the many expressions of concern,” Mendelson said in a statement. “It's clear that the thieves have done this before. I will support the police in any way in order to catch these perpetrators so that they can not victimize anyone else."

The carjacking was captured on surveillance cameras and video of the incident was released by D.C. police on Thursday.

Anyone with information about the suspects or the stolen car is asked to call D.C. police at 202-727-9099 or texting the department's text tip line at 50411. 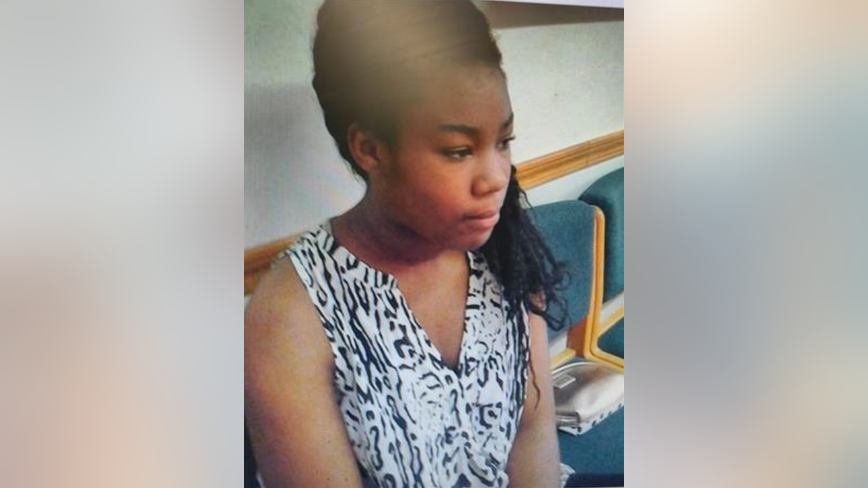 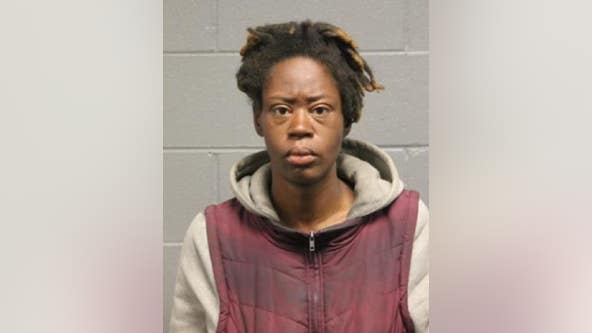