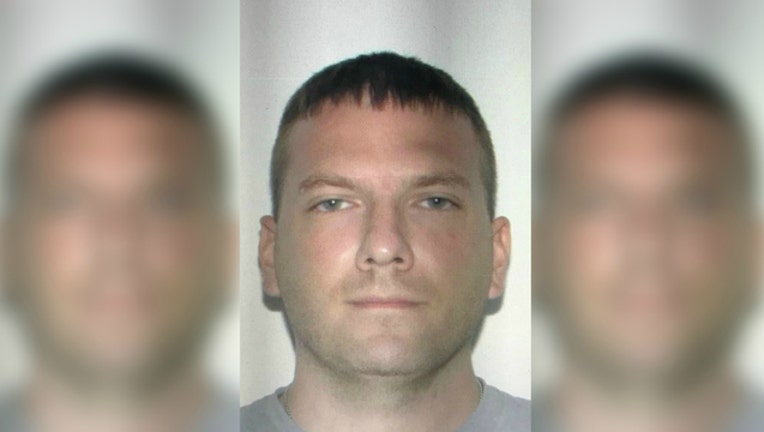 Stephen Powers is accused of terrorism after he allegedy detonated a homemade bomb in Williamsburg, Virginia.

WILLIAMSBURG, Virginia (Fox 32 News) - A 30-year-old man has been charged with terrorism after he allegedly detonated a bomb near restaurants and businesses in Virginia.

Stephen Powers was arrested at his home in Gloucester and charged with terrorism, and possessing and use of an explosive device.

The explosion happened on Thursday evening in Williamsburg. At first, police thought that they were dealing with a car on fire. Then they realized a bomb had gone off. No one was hurt.

The FBI joined local police in investigating the incident.

No word on Powers' motive.

You can read the official police press release here.