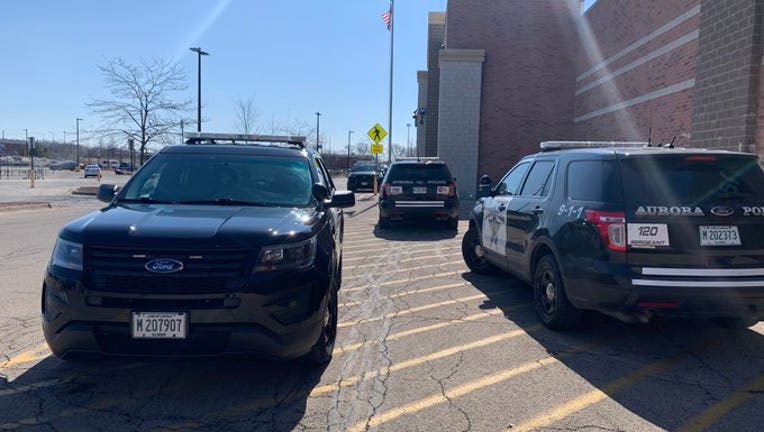 AURORA, Ill. - A Walmart store in Aurora was evacuated Thursday for a bomb threat that was determined to be unfounded.

Officers responded about noon to a call of a bomb threat at the store in the 2900 block of Kirk Road, Aurora police said on social media.

Additional information was not immediately released.