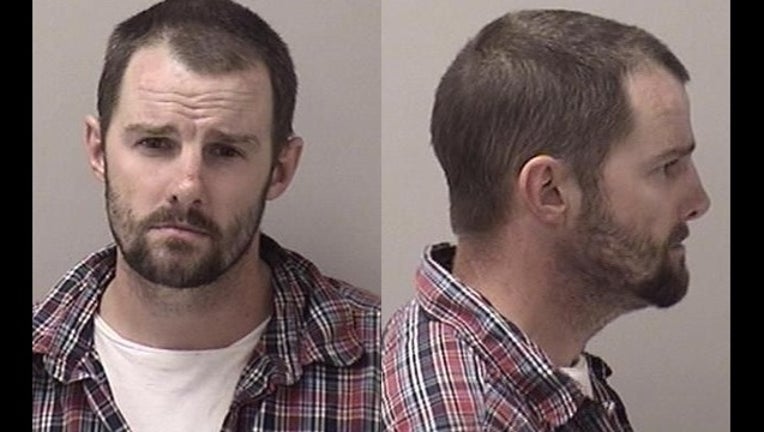 SUGAR GROVE (STMW) - A Hinckley man who was wanted by authorities after he ran away from Kane County sheriff’s officers, crashed his vehicle, then left the hospital before police could arrest him has been found.

At 4:50 p.m. Tuesday, Hageman was pulled over in his Chevrolet Blazer at a gas station at Route 47 and Cross Street in Sugar Grove. As officers were talking to him, Hageman drove off on Route 47 southbound, according to the statement.

Hageman made his way into a field, where officers ended their pursuit but remained in the area. Hageman continued traveling west in the field and drove into a construction zone near Route 30 and Dugan Road, where he hit several construction cones, according to the statement.

He drove westbound on Route 30, eventually pulled over and started running away. Officers set up a perimeter near the intersection of Route 30 and Daubeman Road, where Hageman was located in a cornfield, according to the statement.

Officers searched his vehicle and found “a small amount of heroin,” according to the statement.

Hageman, of the 300 block of Lincoln Highway in Hinckley, was taken to Mercy Center Hospital in Aurora with minor injuries and was admitted overnight for treatment.

On Wednesday, Hageman left the hospital before he was discharged and before officers could arrest him, according to the statement.

He was located Thursday morning at a medical facility and is now being held in a secured ward, according to the sheriff’s office.