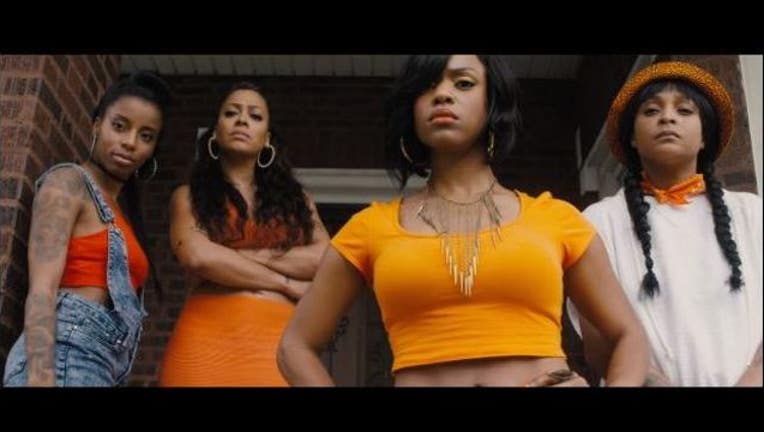 Lee spent about six weeks filming his movie in Chicago, and now he's now talking about the experience. He notes that during the time filming, out of control gun violence never ceased. And Lee has said it’s his responsibility as a filmmaker to reflect the harsh reality of the crime in Chicago.

CHI-RAQ Trailer from 40 Acres and a Mule Filmworks on Vimeo.