CHICAGO (FOX 32 News) - Mayor Rahm Emanuel is still fighting to put the Lucas Museum of narrative art on Chicago’s lakefront. If he loses, Los Angeles and San Francisco are interested.

But now another city along Lake Michigan has tossed its hat into the ring.

From the lakefront in Waukegan, the skyscrapers of Chicago look like they could be in a galaxy far, far away.

“Absolutely. My son David, first real thing he went to was Star Wars when he was 6 years old,” said Mayor Wayne Motley.

Waukegan’s mayor says that if George Lucas is indeed looking beyond Chicago's lakefront, he should consider Waukegan, because one-thousand acres of lakefront property that was abandoned by a large industry is available.

“It’s like fishing. You have to take any number of opportunities to catch something. We’re hoping that if Chicago doesn't prevail with this that they would look at Waukegan as an option and a very good opportunity,” Mayor Motley said.

Waukegan already does have a connection to the movies. It calls itself the "birthplace of motion pictures” because the first practical motion picture projector was invented here back in 1894.

It was Waukegan's Edward Amet who invented the Magniscope, and there's a science-fiction connection. Author Ray Bradbury was from Waukegan.

Not everyone here, though, is familiar with Lucas's work.

“I am not from that generation either, I know they brought them back, but didn't watch any of the movies,” said Waukegan resident Maria Moreno.

But fans or not, everyone seems to favor Waukegan getting the museum.

“I remember when I was younger, we used to have festivals down there, and there is nothing there no more,” said Edward Garcia.

“I think it's a great idea, it would be exactly what this area needs,” said resident Bill Carreon.

“I think it would be a really good tourist kind of thing as well, bring people around to see what Waukegan is about,” said resident Samantha Stout.

Lucas Museum officials won't comment on any specific proposals. Friends of the Parks, which is fighting to keep the museum off Chicago's lakefront, also declined to comment.

Mayor Emanuel has asked a federal appeals court to dismiss a lawsuit by Friends of the Parks that opposes the lakefront site. He claims it's delaying the process and hurting Chicago’s chances. 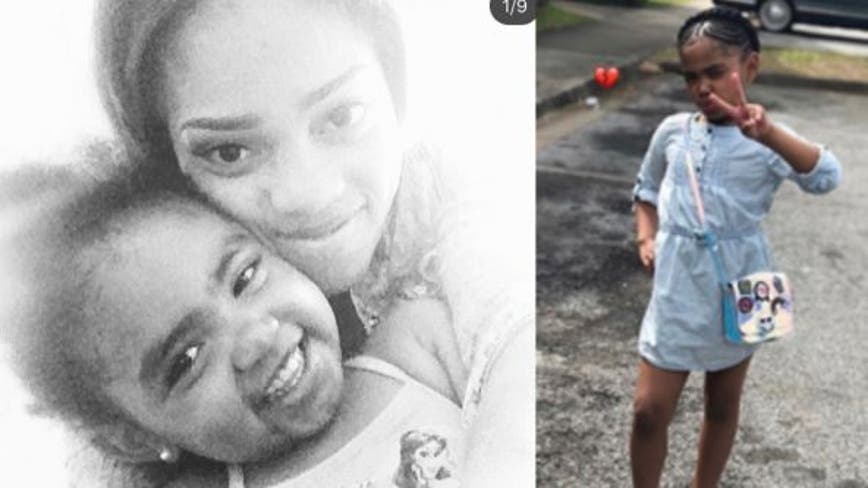 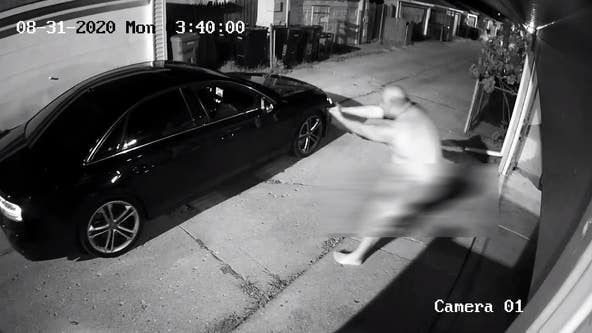