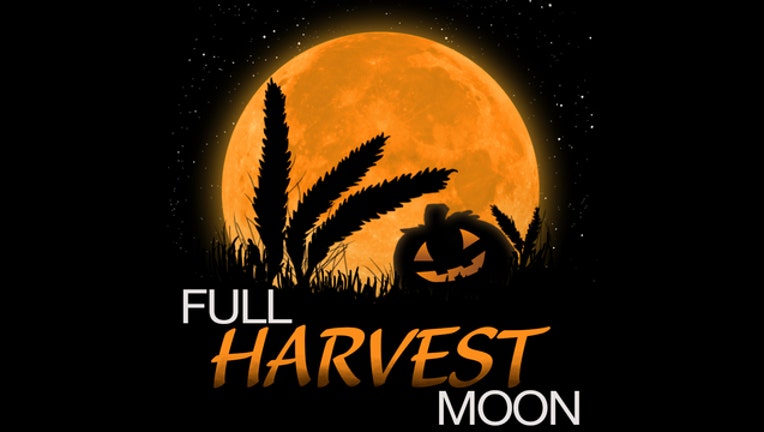 TAMPA (FOX 13) - Years ago, the arrival of the fall ‘Harvest Moon’ was welcomed by farmers who needed its extra light to finish harvesting the last of their summer crops. Now, it’s welcomed more as a sign of cooler fall weather.

Every full moon has one – if not several – traditional names coming from folklore around the world.  The Harvest Moon is among the best known, but there’s something unusual about this year’s version.

As National Geographic explains, that hasn’t happened since 2009; it will happen again in 2020.

The full Harvest Moon rises tonight, October 5. So enjoy the view -- and the cooler weather!