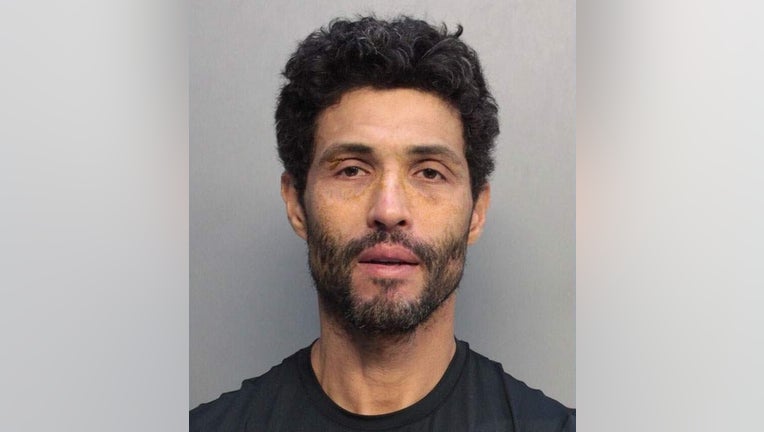 MIAMI BEACH, Fla. - A man in South Florida is facing a felony charge after passers-by stopped him from killing a dog, authorities said Monday.

Court records show Louis Sepulveda is facing a charge of animal cruelty with intent to injure or kill after his arrest Sunday in South Beach.

Witnesses told Miami Beach police officers that Sepulveda was smashing the black Labrador Retriever’s head and neck with the tail gate of a pickup truck. Passers-by intervened, rescued the dog and detained Sepulveda, according to the television station WPLG.

Officers reported that Sepulveda, 51, said “he was going to kill the dog, because he had it coming to him!”