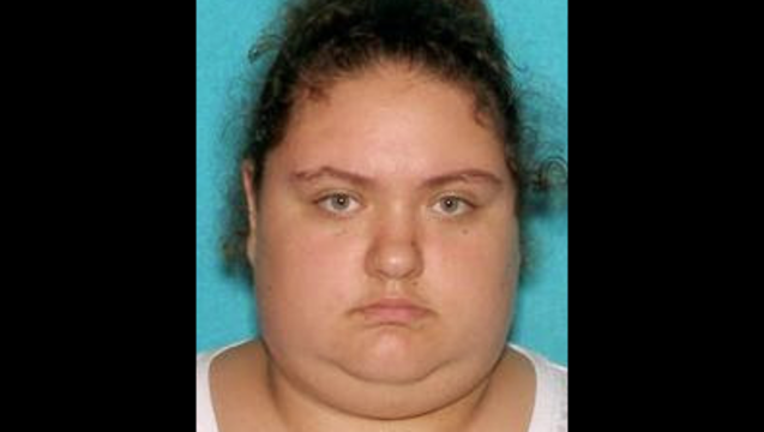 SUN-TIMES MEDIA WIRE - A 24-year-old woman reported missing Friday from northwest Indiana is believed to be in extreme danger, according to Indiana State Police.

Georgeanna Passmore-Fisher was last seen Wednesday in Portage, Indiana, according to state police. She may require medical assistance.

She was described as white, 5-foot-3 and 220 pounds with brown hair and hazel eyes, police said.