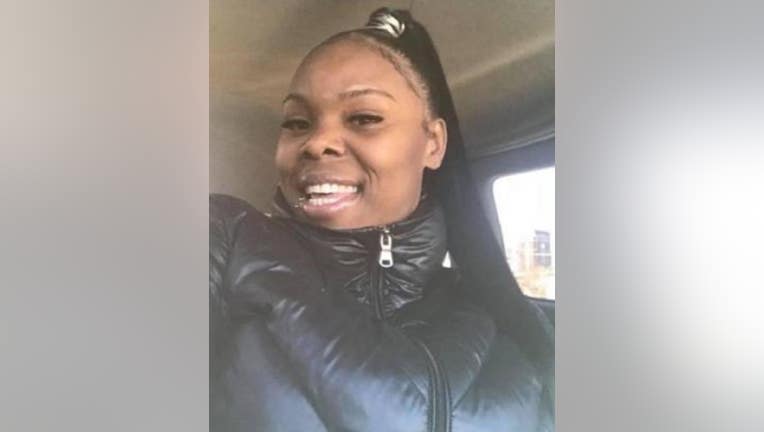 CHICAGO - A 38-year-old woman has been reported missing from Englewood on the South Side.

Cheretha Morrison was last seen Friday driving a silver 2006 Porsche Cayenne with an Illinois license plate BZ12712 in the 6900 block of South Throop Street, Chicago police said in a missing person alert. The vehicle was found Monday in the 7400 block of North Winchester Avenue.

Morrison is 4-foot-11, 140 pounds, with brown eyes, black hair and has a medium-brown complexion, police said.