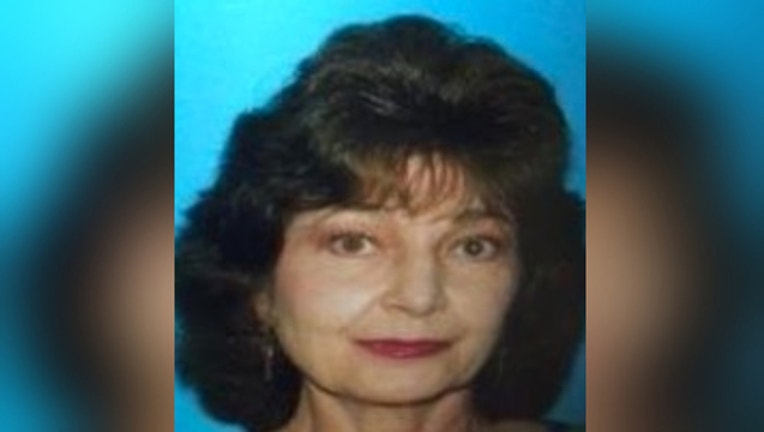 CHICAGO (SUN TIMES MEDIA WIRE) - A woman was reported missing Friday evening from the O’Hare neighborhood on the Northwest Side.

Cynthia Amedeo, 63, was last seen Thursday and is missing for the area of Foster and East River, according to a missing person alert from Chicago Police.

She was described as a 5-foot-6, 130-pound white woman with brown eyes and hair and having a medium complexion.

Anyone with information about Amedeo’s whereabouts was asked to call Area North detectives at (312) 744-8266.