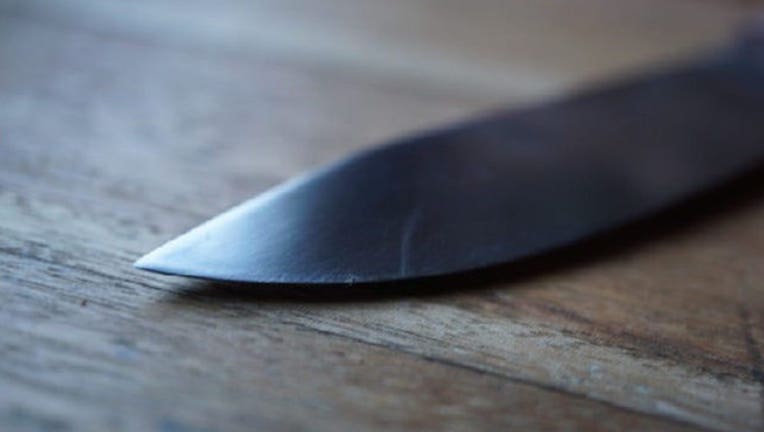 CHICAGO (Sun-Times Media Wire) - A 60-year-old woman was charged in connection to the stabbing of a 7-year-old girl Saturday afternoon in the South Side Woodlawn neighborhood.

Cherry Boswell was charged with one count of domestic battery, according to Chicago Police. She was expected to appear in bond court on Sunday.

The girl was stabbed about 2:45 p.m. in the 6100 block of South Drexel, police said. She suffered a “minor puncture wound” to her right thigh.

Police said the stabbing happened during a domestic-related incident.

The girl was taken to Comer Children’s Hospital, where her condition was stabilized, police said.

A spokeswoman for the Department of Child and Family Services did not immediately respond to a message asking if the agency was investigating.