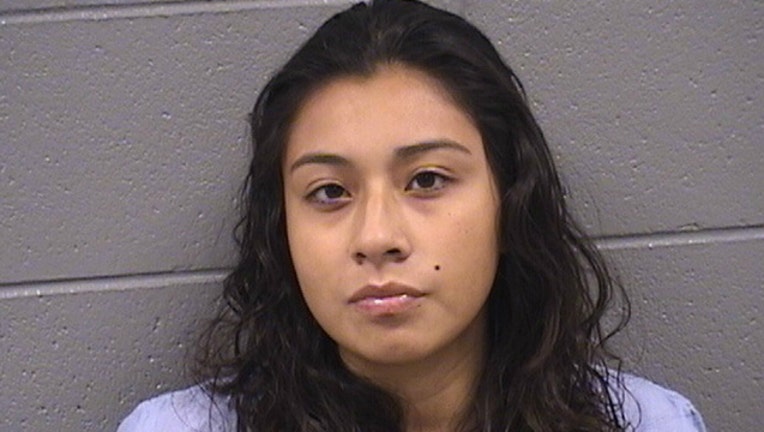 Alberto Vela was driving at North Avenue and Winston Plaza Drive in Melrose Park about 4:30 a.m. Saturday when he crashed into a median, according to Andrew Mack, spokesman for the Melrose Park police department.

Vela got out of his vehicle after the crash and was struck by a Chevy Camaro driven by 22-year-old Stephanie Mota, Mack said.

Vela, of the first block of West Drive in Northlake, was pronounced dead at Loyola University Medical Center in Maywood at 5:14 a.m., according to the Cook County medical examiner’s office. An autopsy found he died of multiple injuries from being struck by a vehicle and his death was ruled an accident.

Mota was charged with reckless homicide, aggravated DUI and ticketed for no insurance, according to Cook County court records. She was ordered held on a $100,000 bond Sunday and released from the jail Tuesday.