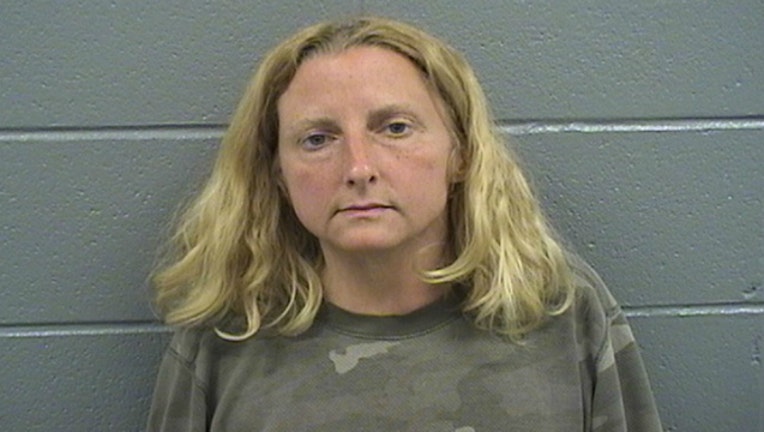 CRESTWOOD (SUN TIMES MEDIA WIRE) - A west suburban woman has been charged with stealing an ambulance Tuesday morning from a Near West Side hospital and taking it on a ride down the Tri-State Tollway.

Dawn Thropp, 43, was charged with aggravated unlawful possession of a medical transport vehicle, according to Illinois State Police.

MedEx notified Illinois State Police of the theft, and authorities were able to track the ambulance, according to a statement from the company. University of Illinois Hospital police also checked video surveillance and identified the woman, who was a recently released patient.

A trooper pulled over the ambulance on I-294 near Cicero Avenue about 7:35 a.m. and took the Thropp into custody, state police said. No injuries were reported and the ambulance was not damaged.

Thropp, of Oak Park, was ordered held on a $50,000 bond during a hearing at the Bridgeview courthouse. She is next scheduled to appear in court June 28.

“At this time, the ambulance has been fully inspected and is now back in service,” according to a MedEx Ambulance Service statement.

“MedEx Ambulance Service would like to thank the Illinois State Police for taking decisive action, and bringing this incident to a safe conclusion.”