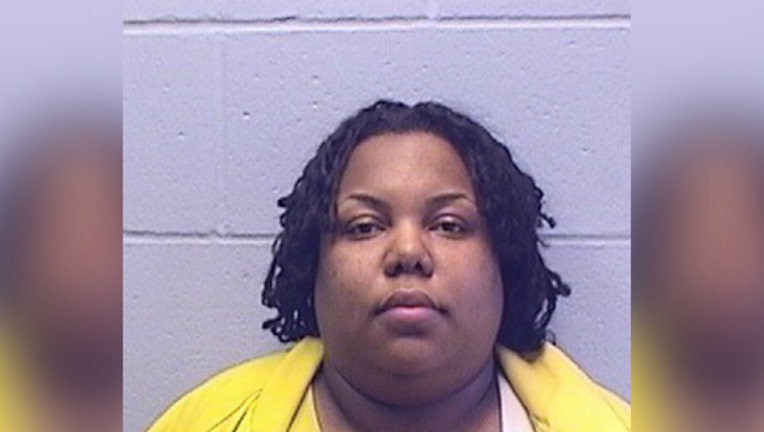 CHICAGO (SUN TIMES MEDIA WIRE) - A woman has been sentenced to four years in prison for fatally stabbing her boyfriend during an argument in their West Side Austin neighborhood home a year-and-a-half ago.

Erika Jett, 30, was found guilty of second-degree murder after a bench trial before Judge James Linn on Feb. 10, according to Cook County court records.

Jett and her boyfriend, 30-year-old Rodney Wilson, got into a heated argument at their home in the 5100 block of West Fulton Street on Oct. 16, 2014, authorities said at the time.

The couple shouted at each other and exchanged blows in front of Wilson’s children, before someone in the home eventually removed the kids from the room, authorities said.

Once the kids were gone, Jett grabbed a knife and stabbed Wilson in the arm, chest and neck. He was taken to Mount Sinai Hospital, where he died within an hour, authorities said.

Linn sentenced Jett to four years in prison during a hearing Monday, according to court records. She will receive credit for 550 days served in the Cook County Jail.

Jett was booked into the Logan Correctional Center in Lincoln on Wednesday to begin serving her sentence, according to IDOC records.