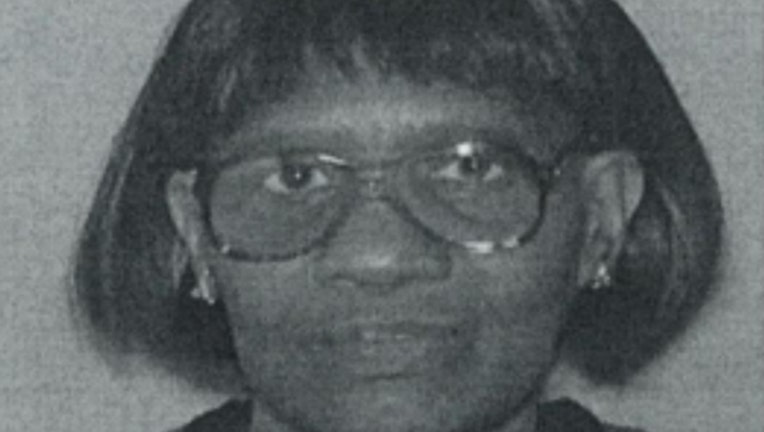 CHICAGO (Sun-Times Media Wire) - Police are looking for a woman who has been missing for more than two weeks from Austin on the West Side.

Ruby Patton, 65, was last seen April 21 and is missing from the 1000 block of North Lamon Avenue, according to a missing person alert from Chicago police.

Patton is described as a 5-foot-2, 140-pound woman with brown eyes, gray hair and a medium complexion, police said.