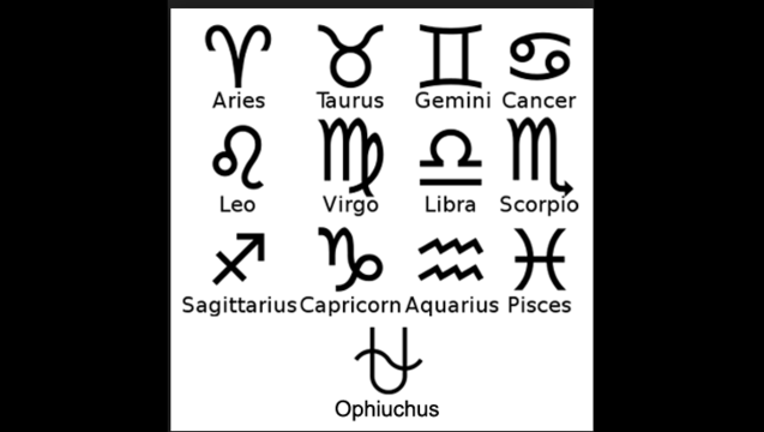 (FOX 11) - It all began when NASA decided to update the astrological signs for the first time in 2000 years.  Laurie Cantillo, of the Planetary Exploration, Heliophysics Department was quoted by BBC Trending as saying, “We did the math, it wasn’t about changing signs. NASA reported that the Earth axis has changed, so the constellations are no longer in the same place they were a thousand years ago." She also points out that astronomy is NOT the same as astrology.

Bottom line is that with the Earth’s axis pointing to a different direction, astrological signs are about a month of, and now there is even a 13th zodiac sign now corresponding to the constellation of Ophiuchus.  Its name in Greek means “serpent bearer” and it’s commonly represented by a man grasping a snake.

According to Phil Plait at the Slate (who strongly debunks astrology as pseudoscience) the whole thing started, apparently, with an article on the NASA's SpacePlace, a site meant for children, which detailed how the constellations are defined and have changed over time. The article “Constellations and the Calendar” was updated and that was interpreted as NASA changing the zodiac.

So what does this mean for you? Here are the new astrological signs and their corresponding dates:

What is the personality of an Ophiuchus ? Who does that person get along with?  Let us know what your astrologer tells you!