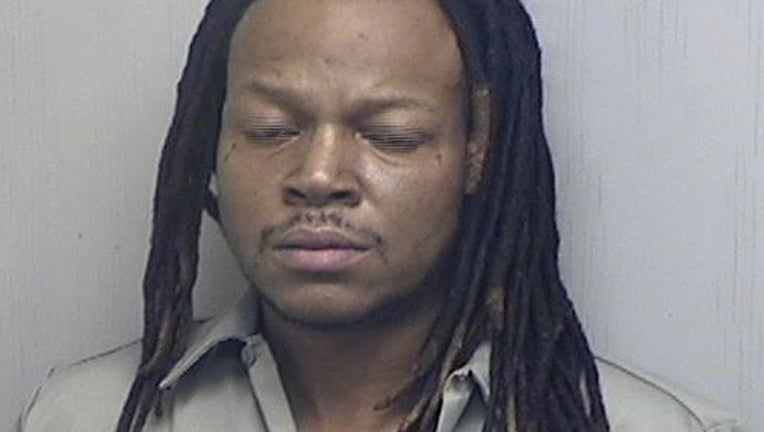 ZION - Zion police are looking for a man wanted for shooting at his wife Sunday in the north suburb.

Officers were called about 5 p.m. for reports of shots fired in the 3100 block of Elim Avenue, police said. Investigators learned Young fired at least two rounds from a revolver at his wife before driving away in a white Nissan Altima. The woman was not injured.

Authorities found the Nissan near 19th Street and Hilltop Avenue, but police dogs were unable to find him in the area, police said.