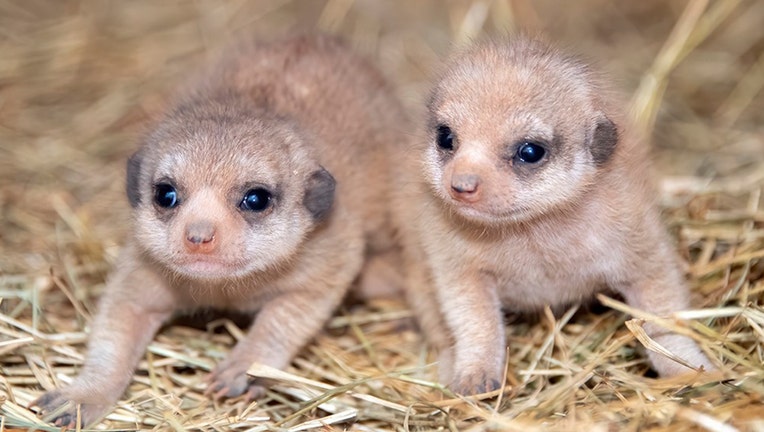 The pups opened their eyes last week and have been exploring their habitat, gradually moving further and further away, Ron Magill, the zoo's communications director, said in an email. 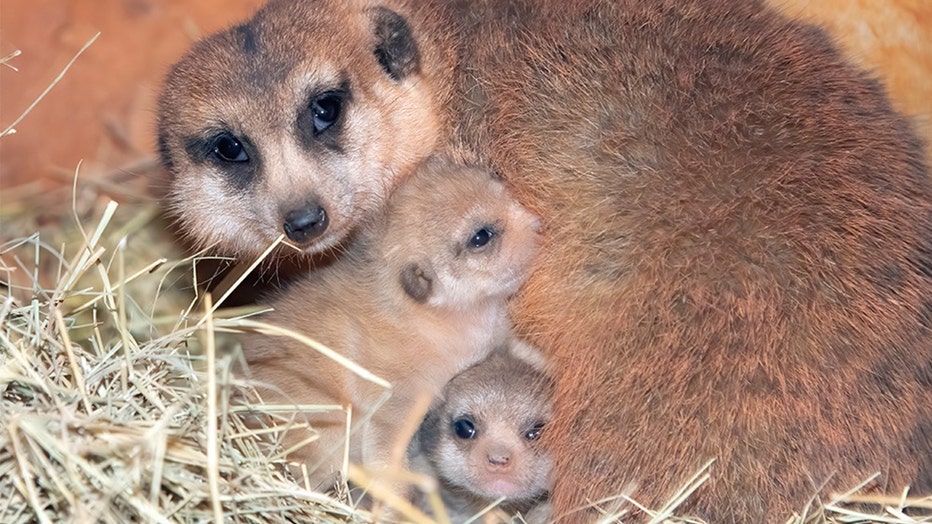 Meerkats are born blind and helpless, but zoo staff kept a hands-off approach to allow them to bond with their mother and three unrelated brothers — Gizmo, Joe and Diego — who share the habitat, Magill said.

Yam Yam arrived at the zoo from Busch Gardens in 2012 and the brothers came to Miami from Brevard Zoo in 2018. Any one of the brothers could be the pups' father, Magill said, adding that only DNA tests could confirm which one. 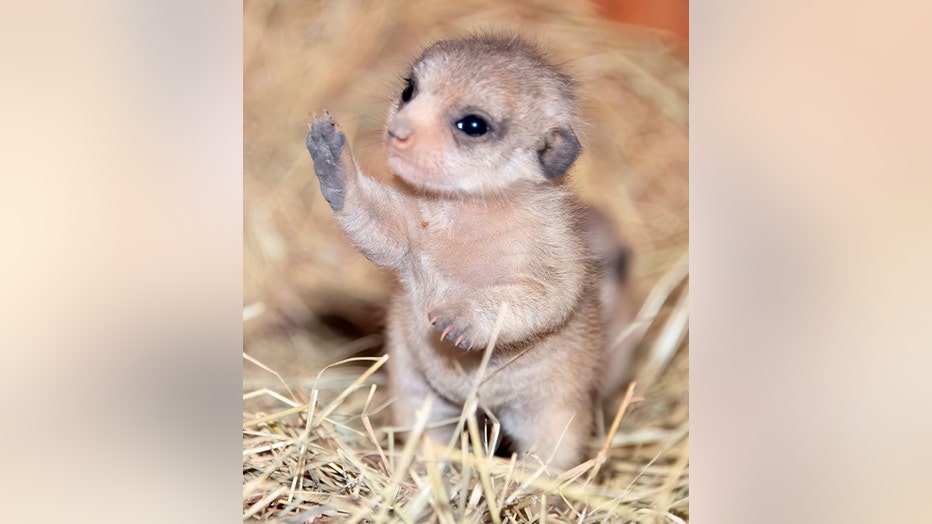 Magill said the zoo's website has a meerkat webcam that allows people to catch a glimpse of the babies as they explore their habitat.

Meerkats are omnivores from the mongoose family and are found in the desert and other arid environments of South Africa. They became more popular after being featured as the Disney character Timon in “The Lion King."