SCOTTSDALE, Ariz. (AP) — Jake Arrieta left the game in the first inning with a blister and Madison Bumgarner left in the fourth as the Chicago Cubs outlasted the San Francisco Giants 16-14 on Thursday night.

The four-hour game had a combined 33 hits, three each by the Cubs Dexter Fowler and the Giants Joe Panik.

Kris Bryant drove in three, Fowler, Jason Heyward and Anthony Rizzo each had a pair of RBIs for the Cubs.

Arrieta recorded one out and gave up five runs before departing with a blister on his right thumb. Bumgarner allowed five runs in 3 2/3 innings.

Cubs: Arrieta left the game as a precaution. A blister developed on his right thumb and he felt it best to leave before causing more damage.

"It's not really a setback," Arrieta said. "I would have loved to pitch longer but it's best to let it calm down. There's no harm in getting a slight breather. I'll still pitch Tuesday."

Arrieta faced seven hitters in the first inning, getting Denard Span to fly out and then allowing four straight hits and walking the final two he faced.

"I covered it in super glue and that was preventing me from putting the proper amount of pressure on the ball," Arrieta said. "I couldn't get a grip and couldn't finish."

Arrieta said he had a blister in a different part of his thumb about a week ago and has had a problem with dry skin in the past.

"The most important thing is it didn't split open," he said. "I tried to prevent it from getting any worse."

Giants: Bumgarner was happy with his effort, except for the five runs on eight hits. He walked three and struck out three.

"I was glad to get the walks out of the way," he deadpanned.

Overall, though, Bumgarner said he was happy to get getting his pitch count into the 80s.

"At this point in the spring, you want to get your arm in game shape and get ready to go," he said. "It's not ideal throwing 80 pitches in four innings but it was a good workout."

Bumgarner also said a brief encounter with Heyward was much ado about nothing.

Heyward said it was a misunderstanding.

"This has happened before," Heyward said. "Bumgarner threw me a great pitch and I knew I was out no matter what. I was looking at Dexter to see if it was a ball or strike. Then I see Buster Posey come into my view and I thought 'oh, oh, this doesn't look good.' I wasn't trying to show anybody up. There was no tipping of pitches and I'm not going to show up a teammate."

Fowler said he nodded his head, which Heyward, who was looking for a more obvious sign, missed.

"The next time I'm going to do this (shoving his arm out full length with a thumbs up)," Fowler said. "Or this (turning his thumb down)."

The windshield C Kyle Schwarber broke during batting practice earlier this spring, which he signed, will be auctioned off Friday in Mesa as part of the Cubs wives annual spring fundraiser.

Cubs: LHP Jon Lester will make the start for Chicago on Friday in a home game against RHP Jimmy Nelson and the Milwaukee Brewers. 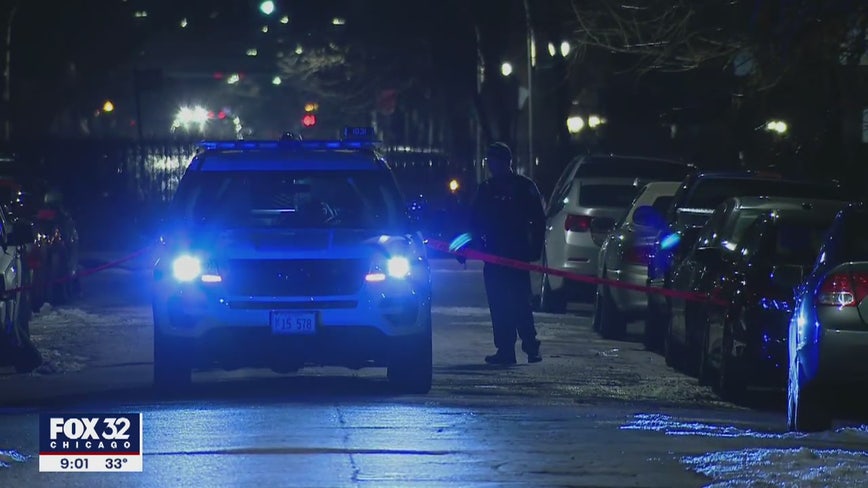