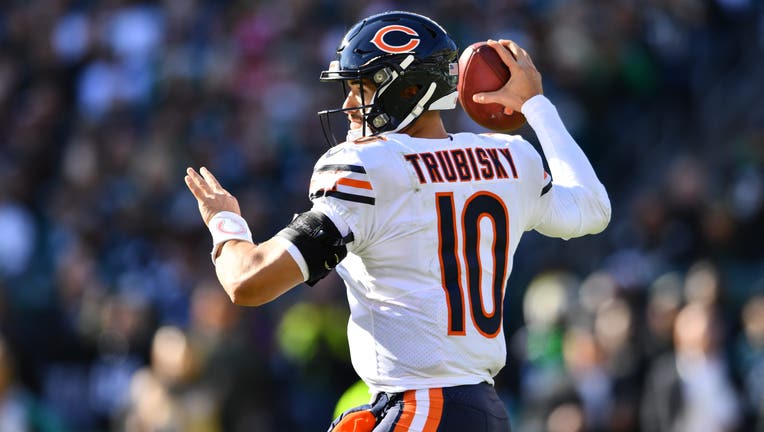 Following a 21-13 loss to the rival Green Bay Packers and the Bears eliminated from playoff contention, Chicago fans are having a hard time figuring out what to think. A lack of execution has doomed Chicago (7-7) all season.

The Bears had the ball for nearly 10 minutes more than the Packers.

But Chicago punted on the first three possessions. It turned the ball over on downs on the fourth.