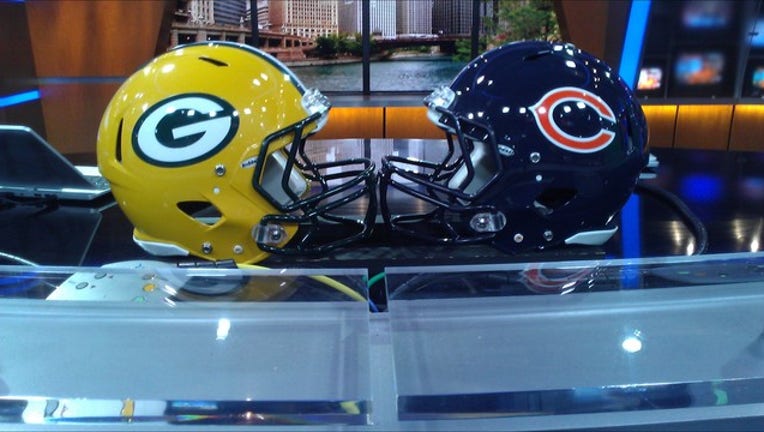 "Any time you have a veteran player, getting them to Sundays is the key thing," Fox said about Jeffery's injury. "My experience has been whatever that takes. So we'll monitor that. I'm sure it's (the injury situation) not going to go away next week or in three weeks."

Jeffery practiced a little less Friday than the previous two days but Fox said it was only because the field was wet following a morning storm.

"He looked pretty good at what he did," Fox said.

Fox expressed confidence in backups Marc Mariani, Josh Bellamy and Cameron Meredith. He said they have done enough with quarterback Jay Cutler to keep the passing attack intact if any of the top three cannot play.

"We got a lot of work at it through the preseason, so there ought to be some chemistry built," Fox said. "I'm staying optimistic about the availability of all our guys."

Fox would shed no more light on whether two-time Pro Bowl right guard Kyle Long would move to right tackle for the game, but players have acknowledged the line will look different. The only position in question was right tackle after last year's starter, Jordan Mills, was cut.

"Very confident about 'em; everybody up there has game experience," running back Matt Forte said. "They've been playing as a group for a little bit, just different positions."

Tackle Jermon Bushrod is probable and practiced Friday after suffering back soreness earlier in the week.

The only players ruled out for Sunday are linebacker Sam Acho due to illness and defensive back Tracy Porter because of a hamstring injury. Two players who suffered preseason concussions, backup quarterback Jimmy Clausen and nose tackle Eddie Goldman, have been cleared to return and both are both probable.