The Chicago Bears addressed one of their biggest weaknesses on a struggling offense by drafting Notre Dame tight end Cole Kmet with the No. 43 overall pick Friday night and added Utah cornerback Jaylon Johnson at No. 50.

CHICAGO - Cole Kmet grew up in the Chicago suburbs cheering for Hall of Famer Brian Urlacher and former star tight end Greg Olsen. His dad, Frank, played on the Bears’ practice squad in the early 1990s.

Now, Kmet gets to suit up for his hometown team.

The Bears addressed one of their biggest weaknesses on a struggling offense by drafting the Notre Dame tight end with the No. 43 overall pick Friday night before adding Utah cornerback Jaylon Johnson at No. 50.

“I was just so pumped up,” Kmet said.

Bears tight ends combined for just 395 yards last season and none had more than 91 all year. They now have 10 on their roster after taking the sure-handed, 6-foot-6 Kmet, who started 11 games as a junior last season after missing the first two because of a broken collarbone. He caught 43 passes for 515 yards and six touchdowns.

General manager Ryan Pace said he had opportunities to trade down in the draft with both picks. He stuck with what he had and jumped at the chance to take Kmet, the only tight end to go in the first two rounds.

“You’re always, I think, looking at supply and demand,” Pace said. “You know what positions thin out fast.”

Kmet grew up about 45 miles northwest of Soldier Field in suburban Lake Barrington and starred in football and baseball for St. Viator High School. The White Sox showed interest in drafting him out of high school and had him work out at their ballpark. But he opted to play both sports at Notre Dame, where he ultimately focused on football.

With the Bears, he will get to work with one of this generation’s most accomplished tight ends in Jimmy Graham. Chicago signed the veteran, hoping the five-time Pro Bowl pick can regain the form that made him a star for New Orleans and Seattle before getting released by Green Bay.

Kmet said he models his game after Rob Gronkowski. Either way, the Bears are banking on big things.

“Yeah I know they’ve been looking for a tight end to fit in the room and stuff,” Kmet said. “And I know they just signed Jimmy, and I think I’m a little different type of player than Jimmy in terms of how I play and how I can be used.”

Johnson fills a void in the secondary where the Bears are looking to complement Kyle Fuller.

A first-team All Pac-12 selection the past two seasons, Johnson thought he should have gone higher in the draft — maybe in the first round. But surgeries in recent years on both shoulders, including an operation on his right shoulder following the combine, might have impacted his stock.

Johnson had two interceptions and a team-high 11 pass breakups as a junior despite playing last year with a torn labrum.

“I’m not sure how much my shoulder hurt my draft stock,” he said. “I feel like it could have. ... At this point, it doesn’t matter because they didn’t pick me and the Bears did. Clearly, my shoulder’s not too big of an issue.”

Johnson said he is “forever grateful and thankful” to be drafted.

They had to wait a day to make their first pick because they did not have a first-rounder for the second year in a row. They dealt them to Oakland for star pass rusher Khalil Mack prior to the 2018 season.

The Bears have been busy in the offseason after going 8-8. The Monsters of the Midway came into the year with Super Bowl hopes after winning the NFC North at 12-4, only to miss the playoffs for the eighth time in nine years.

They acquired former Super Bowl MVP Nick Foles from Jacksonville to compete with quarterback Mitchell Trubisky, after the No. 2 overall pick in 2017 struggled in his third season.

The Bears also added to a defense that has excelled in recent years. They signed former All-Pro pass rusher Robert Quinn to take the pressure off Mack.

They addressed one issue in the secondary by drafting Johnson. They could still use a safety to go with Eddie Jackson.

“Just being able to be a part of that defense and add some value to their defense, to their organization, will be big time,” Johnson said. 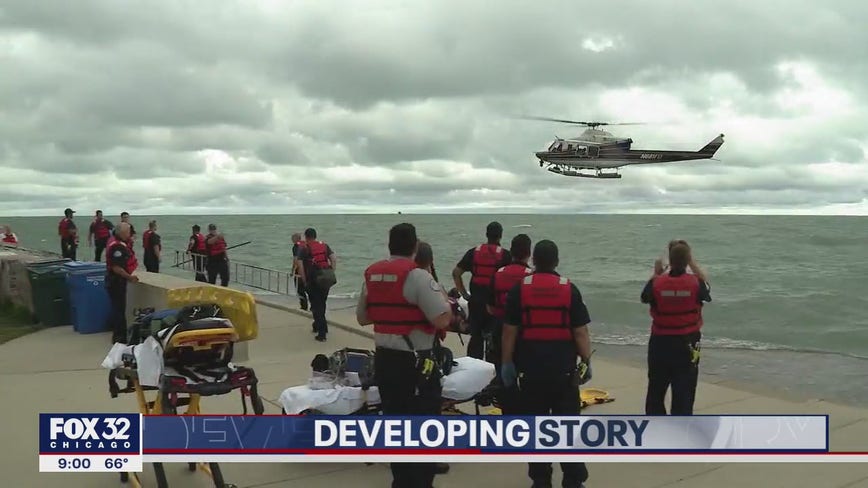