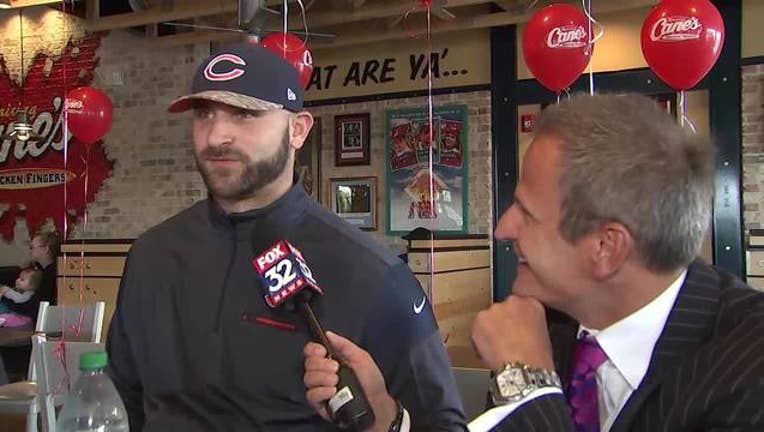 The three-time Pro Bowler has been trying to play through a left shoulder injury he suffered in 2016. He aggravated it during Sunday's loss to the San Francisco 49ers and sat out the second half.

Long also suffered a season-ending ankle injury last season and has dealt with a finger issue this season. Coach John Fox had said the Bears (3-9) might hold him out of the final four games, and they made it official Tuesday with the move to IR.