The reigning Calder Trophy winner will count $6 million against the salary cap in the 2017-18 and 2018-19 seasons. Agent Tom Lynn confirmed the deal in an email to The Associated Press.

The former Kontinental Hockey League star who went undrafted and signed with the Blackhawks two summers ago is fifth in the NHL in scoring at almost the halfway mark of 2016-17.

While not the long-term contract that many expected, the bridge deal keeps Panarin in Chicago along with core players Jonathan Toews, Patrick Kane, Marian Hossa, Artem Anisimov, Duncan Keith, Brent Seabrook, Niklas Hjalmarsson and Corey Crawford. The Blackhawks have over $59 million committed to those nine players for next season.

Panarin, who was a point-a-game player in his first appearance in Stanley Cup playoffs, conceded on a long-term deal to keep Chicago's championship window wide open. He'll still make more than countryman Nikita Kucherov, who re-signed with the Tampa Bay Lightning for an average of $4.67 million over three years. 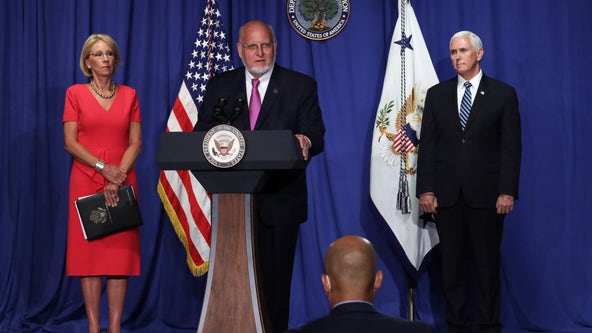