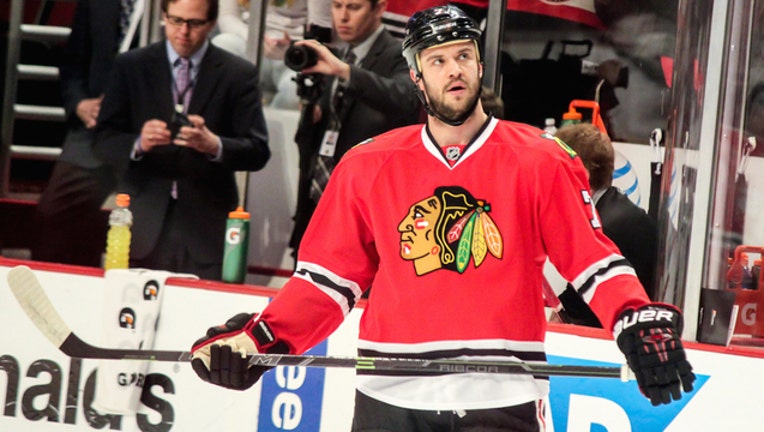 CHICAGO (AP) — The defending champion Chicago Blackhawks and defenseman Brent Seabrook have agreed to an eight-year contract extension through the 2023-24 season.

With the announcement Saturday, the Blackhawks locked up a key figure on three Stanley Cup winners since 2010.

Last season, he made his first All-Star game appearance.