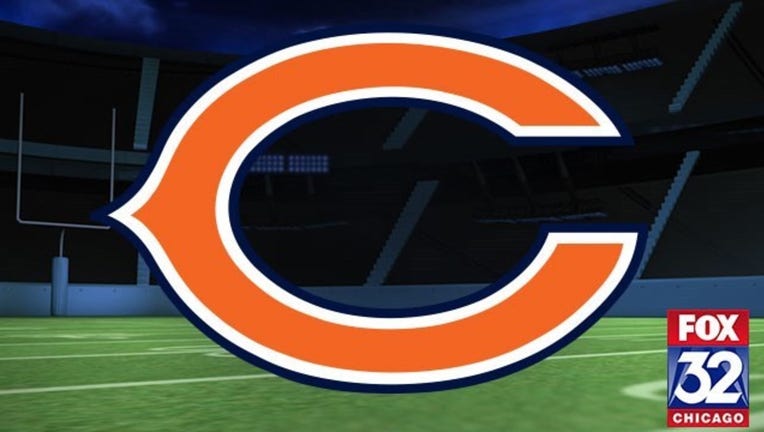 Lazor, DeFilippo and Ragone will be tasked with helping Nagy get the most out of quarterback Mitchell Trubisky, who seemed to regress this season in his third year after he was selected by Chicago with the No. 2 overall pick in the 2017 draft.

The 41-year-old DeFilippo also has coordinator experience. He was the offensive coordinator for Minnesota during the 2018 season and had the same position with Jacksonville before he was fired Monday.

The Bears fired offensive coordinator Mark Helfrich after they went 8-8 this season.