CHICAGO - The Chicago Cubs acquired outfielder Harold Ramirez from the Cleveland Guardians for cash on Monday.

The 27-year-old Ramirez batted .268 with seven home runs and 41 RBIs in 99 games for Cleveland last season. He was designated for assignment on Friday.

A native of Cartagena, Colombia, Ramirez is a .271 hitter over parts of three seasons with Miami and the Guardians. He ranked sixth among NL rookies with 116 hits for the Marlins in 2019. 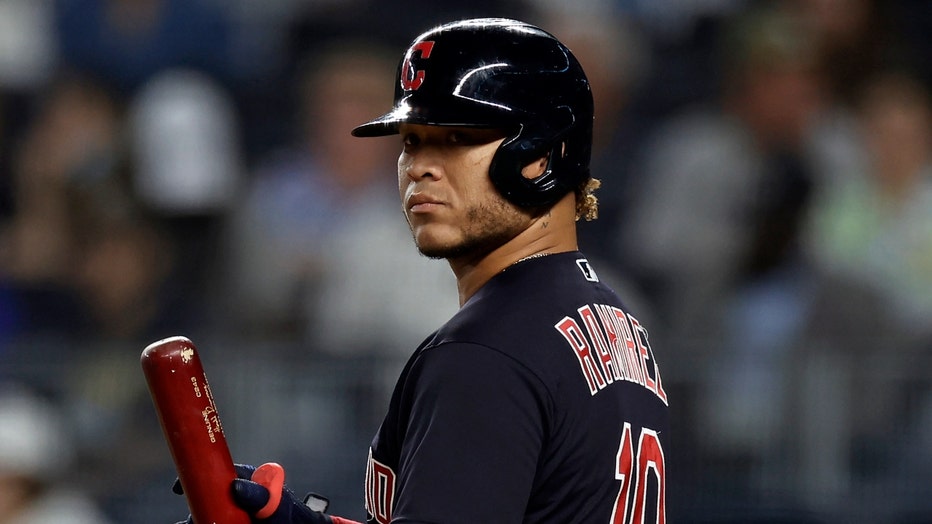 Harold Ramirez of the Cleveland Guardians at bat against the New York Yankees during the second inning at Yankee Stadium on September 17, 2021 in New York City. (Adam Hunger/Getty Images / Getty Images)

The Cubs finished fourth in the NL Central at 71-91 and missed the playoffs after making them five of the previous six years.