CHICAGO - The Chicago White Sox rounded out their coaching staff under new manager Pedro Grifol on Tuesday, hiring José Castro as their hitting coach and Eddie Rodriguez as third base coach.

Castro spent the past eight seasons as Atlanta’s assistant hitting coach and was part of a staff that helped the Braves win the 2021 World Series. The 64-year-old Cuban was a quality assurance coach with the Chicago Cubs in 2014 and was a minor league hitting instructor for 24 seasons with the Montreal Expos, Florida Marlins, San Diego Padres and Mariners. 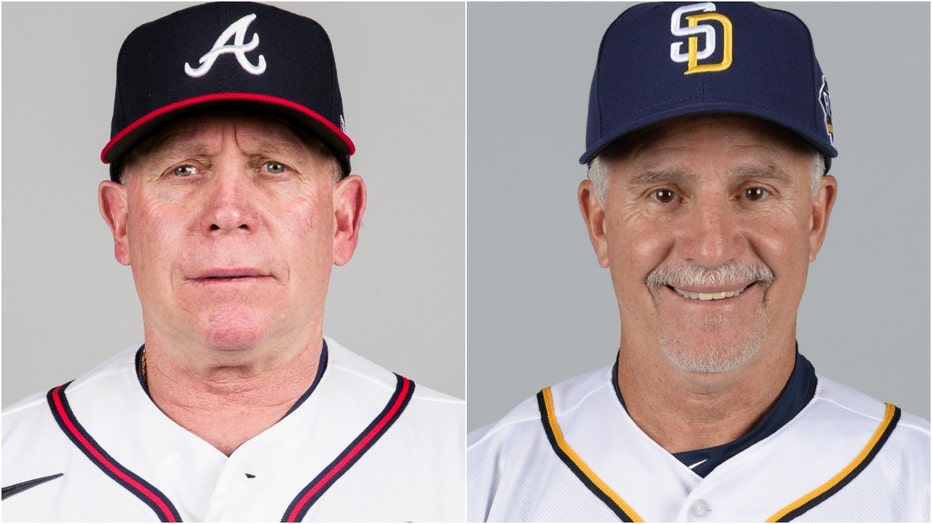 Grifol is taking over for Hall of Famer Tony La Russa. The White Sox finished second in the AL Central at 81-81 and missed the postseason after running away with the division the previous year.