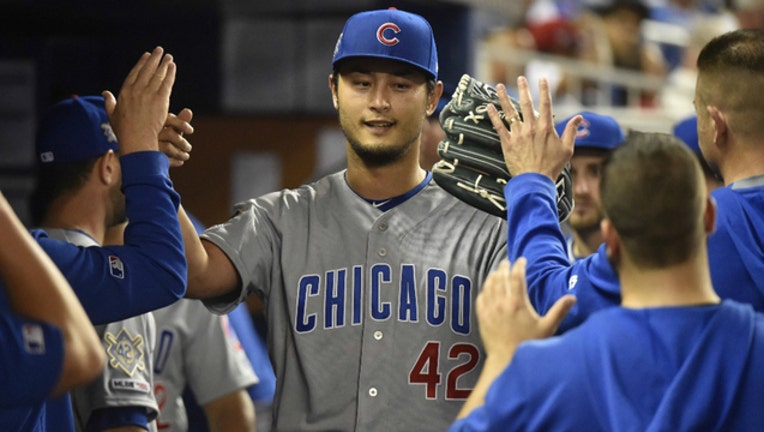 Darvish was hit hard by the Astros and lost two games for the Los Angeles Dodgers during that Series.

Major League Baseball has penalized the Astros for illicitly stealing signs that year. Darvish also says the Astros should be more "apologetic" in light of their cheating scam.