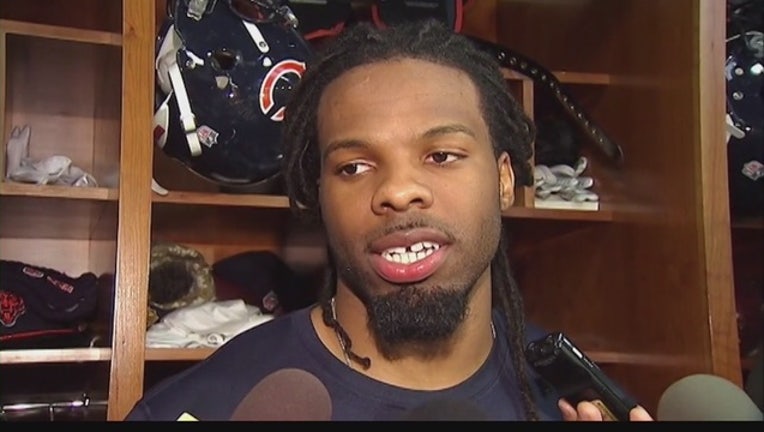 CHICAGO (FOX 32 News) - The 2016 NFL Draft is just around the corner, but the Bears have yet to see dividends from last year's first-rounder.

After missing all of last season due to a stress fracture in his left shin, wide receiver Kevin White is "100 percent healthy," according to Bears general manager Ryan Pace.

The Bears' offense will need all of the help they can get after trading tight end Martellus Bennett to the New England Patriots and failing to re-sign running back Matt Forte.

Needless to say, it seems White is ready to prove his lottery-pick status.

“Now, it’s just him, that mental confidence to go full speed,” Pace said Tuesday, per the Chicago Sun-Times. “I think he’s there. Like I told you before, he’s got the biggest smile on his face because I think he’s eager to show everybody what he can do. So we’re fired up about that.”