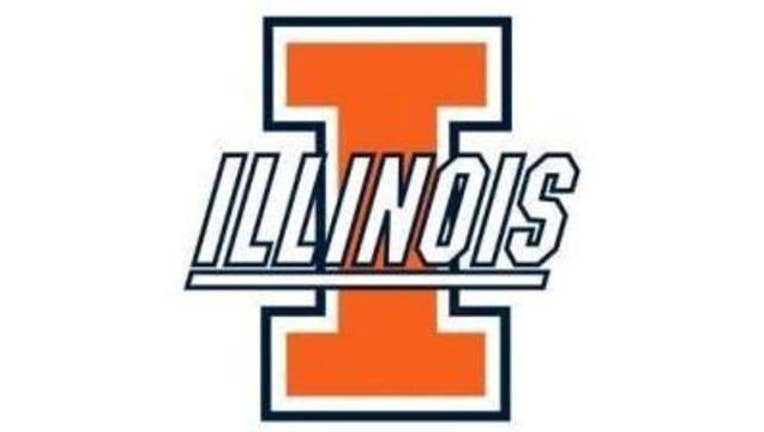 Groce said he feels terrible for Abrams. Illinois could ask the NCAA to give the senior another year of eligibility.

Incoming freshman Jalen Coleman-Lands could also play point guard but is out with a stress fracture in his left leg. Groce has said the injury will be re-evaluated this fall.